You want to organize a private flight to Milan Linate for a business trip, or a shopping one with friends? AEROAFFAIRES offers you a private jet rental service at the best rate.

With Milan Linate Airport, you won’t waste a minute. It is the nearest airfield to one of the most important cities in Italy, easily accessible from the centre of Milan.

In order for your trip to be peaceful, AEROAFFAIRES tells you everything you need to know about Milan Linate Airport.

AEROAFFAIRES is your specialist in chartering private jets and helicopters. Since 1991, we have accompanied more than 95,000 passengers and organized nearly 20,000 private flights worldwide.

Light air taxi, helicopter, long-haul private jet or commercial jet for VIPs, our experts are at your disposal to find the solution that suits you best, at a competitive price.

AEROAFFAIRES is also committed to the planet. Through our SkyCO2 program, we indeed offset 100% of the CO2 emissions produced by each private flight by supporting the preservation of the South American forest.

Located 8 km southwest of the city, Milan Linate Airport can be reached in 20 minutes by car by taking the Enrico Forlanini road from the city centre.

AEROAFFAIRES offers you to book a car with driver on your arrival and departure from Milan Linate Airport. Depending on your needs, we will put at your disposal a Limousine, a Mercedes S-Class or a Viano for instance.

Linate is Milan’s second international airport after Malpensa. Its air traffic is limited to 18 movements per hour and the majority of its traffic comes from regional flights and business or private aviation.

The airport has no night flight restrictions and is open 24 hours a day. Its asphalt runway allows all types of aircrafts to land and take off. For example:

From July 27 to October 27, 2019, Milan Linate Airport will close its doors to carry out some modernization work. During the construction period, all flights to Linate will be redirected to Milan Malpensa Airport.

Opened in 1937, Milan Linate Airport owes its name to the inventor of modern aviation: Enrico Forlanini. Indeed, its official name is “Aeroporto Enrico Forlanini”, but it is generally called Milan Linate because of the village near which it was built.
It was originally intended for the seaplanes landing and taking off on the nearby lake. From now on, it mainly handles national traffic and business and private aviation.

We recommend that you book a room at Palazzo Matteotti, a hotel with a modern and Italian decoration.

We also recommend you stop by Armani Hotel Milano, a unique restaurant on the seventh floor, which offers a breathtaking view of the city.

Finally, take advantage of your stay in Milan to attend an opera at La Scala, an emblematic and internationally renowned place dating back to 1778. 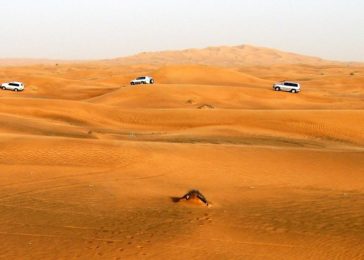 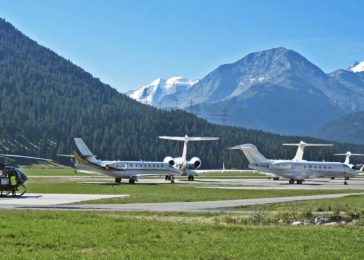 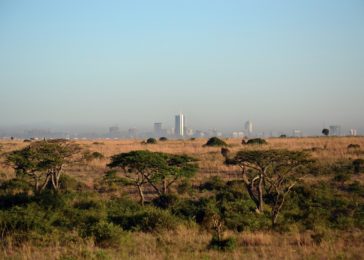