The Falcon 7X is an emblem of the French aeronautical industry in the world of private aviation and air transport. It is one of the most coveted private jets used by business leaders and CEOs for express flights from Brussels to Los Angeles quickly. The Falcon 7X carries up to 14 passengers and lands just as easily in London City at airports around the world. With this aircraft, you can travel without limits.

With nearly 200 aircraft delivered since 2010, the three-engine Dassault Falcon 7X is one of Dassault Aviation’s most successful private jets.

The Falcon 7x: a little history

Designed to replace the Falcon 900EX, the Falcon 7X offers a larger cabin and covers a greater distance with its 11,000 km range.

In the family of high-end business jets, the extremely fast Falcon 7X has all the attributes to satisfy you during your trip: a bright and very comfortable cabin equipped with toilets as well as a kitchen area. The spacious executive suite features three lounge areas, 28 large windows, and state-of-the-art acoustics technology that guarantees a more restful and productive travel experience.

Passengers can also enjoy the aircraft’s climate control that keeps a consistent temperature and pure, humidified air. Configurations are flexible and can be adapted to your needs to include a shower or bed, for example.

Recently, Dassault Aviation launched a new aircraft, the Falcon 8X, to compete with new models from other aircraft manufacturers, the Gulfstream G550, G600 and G650 as well as the Bombardier Global 6000, 6500 and 7500.

The Falcon 7X is powered by three Pratt & Whitney Canada 307A engines, each rated at 6,400 lb of thrust. It is the first business jet in the world to be equipped with fly-by-wire flight controls.

The Falcon 7X is the first business jet to use fighter aircraft technology, with a sleek and quiet executive cabin.

The 7X fleet has flown a total of more than 500,000 hours. This business jet is in service in more than 40 countries.

Equipped with WIFI and a satellite phone, the aircraft carries up to 14 passengers in unparalleled comfort. On the other hand, over a distance of more than 10,000 km connecting remote destinations, it can only carry 8 passengers. This aircraft was the first business jet to be equipped with electric flight controls (electronic interface replacing the traditional manual controls) and to have been designed solely on digital plans.

The prices below are provided as a guideline. To estimate the price of your trip, please contact us to establish a quote that will meet your exact requirements. 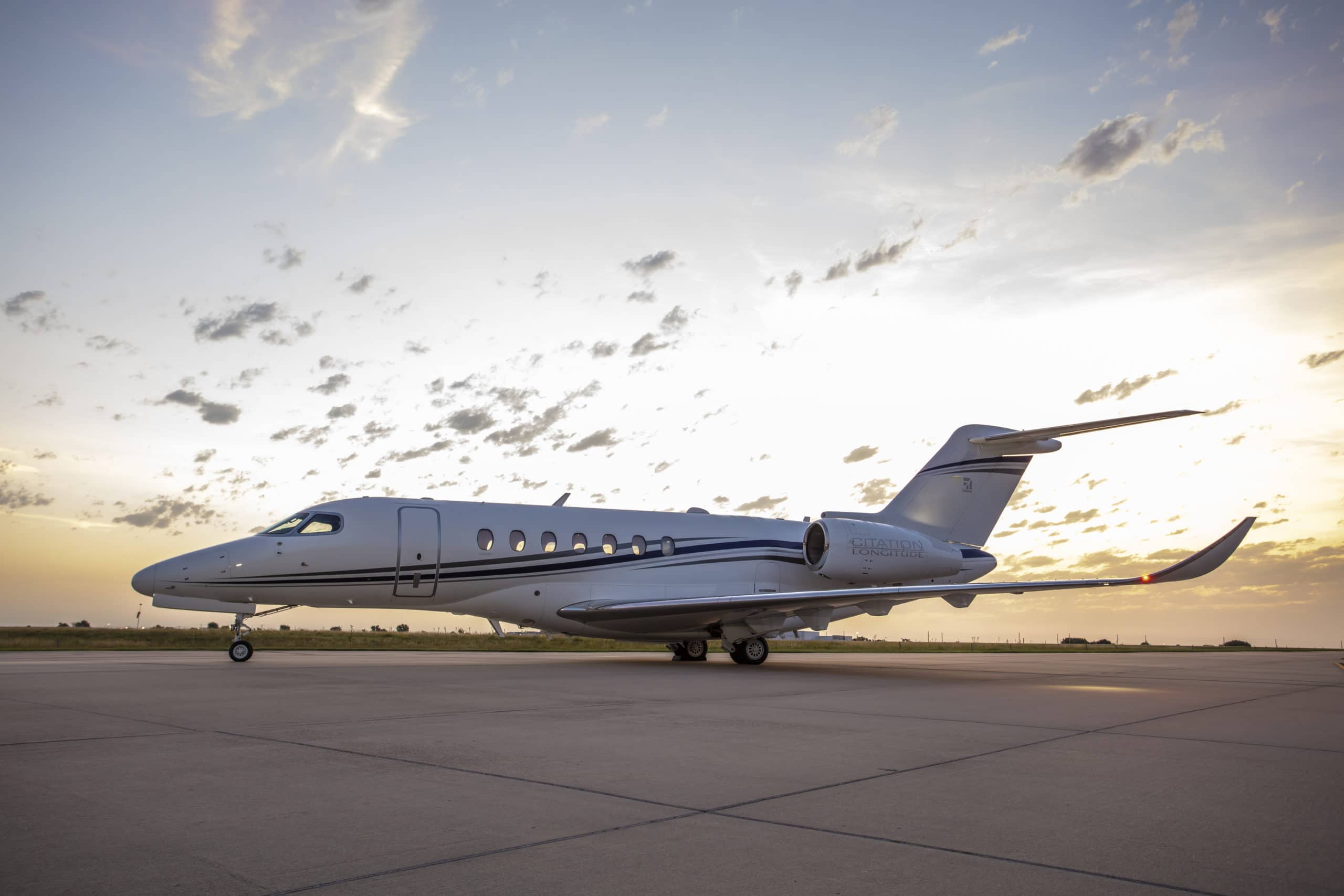 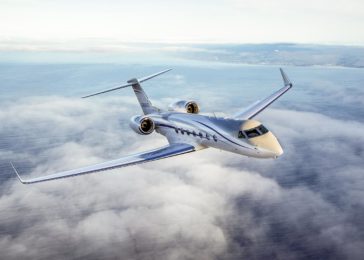 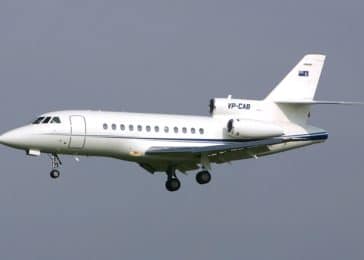