Zurich is the most populous city in Switzerland with a population of nearly 402,800 inhabitants in December 2016. The agglomeration, meanwhile, has about 1.3 million inhabitants, which makes Zurich a “small” metropolis compared to other cities of similar importance.

Zurich is Switzerland’s fourth-largest lake in terms of land area, located on the Zurich Lake (Zurichsee). Zurich is a holiday resort appreciated by the Swiss, German and Austrian bourgeoisie, particularly because of the beauty of its view and its historic center, as well as the exceptional mildness of its climate. The river crossing it, the Limmat, was classified as the cleanest urban river in Europe according to the US Department of Agriculture in 2015. The people of Zurich are used to swimming there, right in the heart of city, in summer.

Zurich Airport , also known as Kloten, is Switzerland’s main international airport and the gateway to the region for a large number of domestic and international flights. With no less than four terminals reserved for private jets, it is also one of the largest business airports in the country.

It serves as a connecting platform for Swiss International Air Lines, and since Lufthansa took over Swiss, it has been Lufthansa’s third platform. Many investments were made in this airport before the bankruptcy of Swissair, of which he was the main (then almost the only) home port.

In 2006, 19.2 million passengers passed through the airport.

The number of people working on the airport area is in the order of 15,000, the operator of Flughafen Zürich AG (in) employing 1,200 people.

The Rega center of the Swiss Rescue Air Guard is there.

Choosing AEROAFFAIRES is the insurance to find the right device for your needs that will save you time and money.

Location:  Located 10 km from the city center, after landing your plane, it will take you 15 minutes by car to reach the center of Zurich.

Additional services: Passengers will benefit from:

Specificities: With more than 270,000 movements in one year, Zurich Airport is home to all types of aircraft (from turboprop to large aircraft).

Takeoffs and landings take place between 6am and 11pm. For sound reasons, no plane takes off or lands at night between: 23:00 and 06:00. Regarding private or business flights, aircraft with fewer than 24 passengers will be able to benefit from business terminals for their stopover, benefiting from reception lounges and a great discretion. Above 24 passengers, the departure or arrival will be made by the general terminal of the airport. 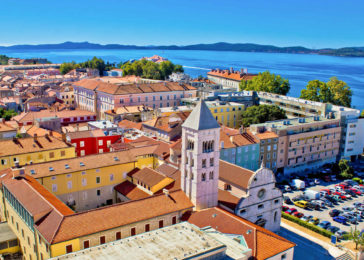 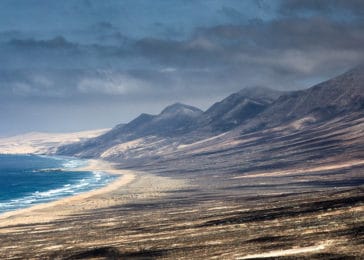