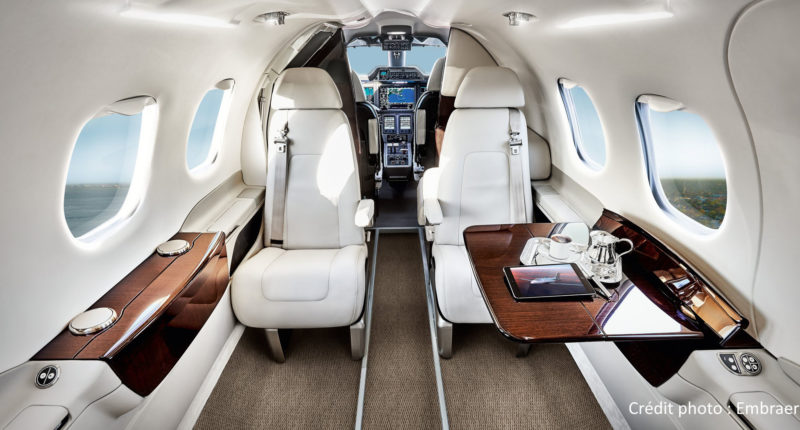 The Embraer EMB-500 Phenom 100 is a very light business aircraft produced by Embraer in Brazil. The first flight of a Phenom 100 took place in Brazil in July 2007. Approved by the local authorities, the first jet is delivered on Christmas day, in 2008.

Intelligently designed and designed by BMW, it can comfortably accommodate 4 passengers in its cabin with a length of 3m35m, and a height of 1m50. Its 4 windows are the largest in its class, to offer you bright trips and a better view of the outside, and it is equipped with toilets in the back. Its interior is refined, with elegant details, ample spaces for luggage and locations for coats and computers. Golf clubs or skis can easily find their place in its large luggage compartment.

New versions, launched in 2013 and 2017, have made technical improvements (more flexible braking system) as well as comfort (perfect soundproofing of the cabin).

The Phenom 100 is launched to meet the demand for business aviation very light jets (Very Light Jet). At the time, the market was dominated by the Mustang Cessna, marketed in 2006. The commercial success of the Phantom 100 was quickly, and in 2010 it was in first place sales. It is still produced, and there are now 350 Phantom 100 around the world.

It’s ideal for taking trips like NewYork / Miami, Paris / London or Paris / Zurich, non-stop, and faster than competitors in its class.

Appreciated by passengers as pilots, he has benefited from successive improvements, and remains a must for light jets.

Several models were bought by the British army and the Pakistan army.

Do not confuse the Phenom 100 with the Phenom 300. Sharing the same seal and commercial success, the two jets are designed on completely different technologies. 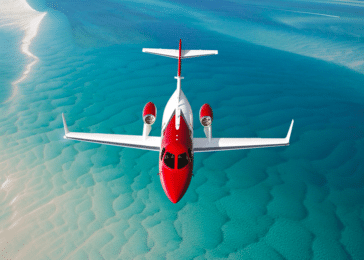 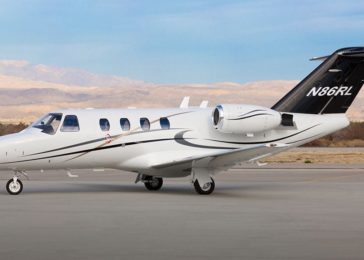 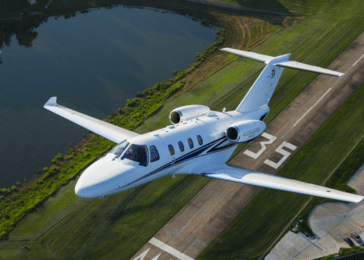