Home » Cannes film festival : hire a taxi jet or a prive plane to and from Cannes airport

Cannes film festival : hire a taxi jet or a prive plane to and from Cannes airport 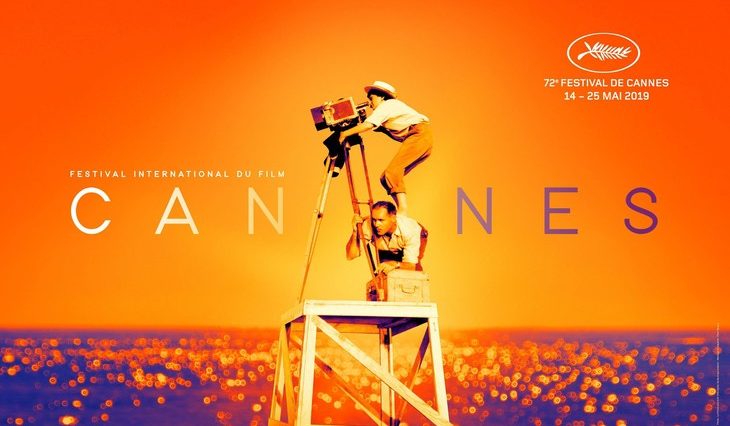 Fly in a private jet to Cannes to attend the Cannes Film Festival.

With AEROAFFAIRES, travel by private jet or helicopter to Cannes or Nice to go to the Cannes Film Festival.

We are also able to organize helicopter transfers between Nice, Cannes and Monaco.

The Cannes Film Festival, founded on 20 September 19462 on a project by Jean Zay, Minister of National Education and Fine Arts of the Popular Front, and Albert Sarraut, Minister of the Interior, is an international film festival. taking place every year in Cannes (Alpes-Maritimes, France) for twelve days.

It has become, over the years, the most publicized film festival in the world, especially during the opening ceremony and the rise of the steps: the red carpet and its twenty-four “glory marches”.

The Festival is also much criticized, and was at the origin of several scandals or controversies that relayed magazines and newspapers, French and foreigners.

Every year, during the second half of May, filmmakers, stars, professionals in the film industry (producers, distributors, international sellers …) and thousands of journalists travel to Cannes.

The main screenings take place at the Palais des Festivals and Congresses, located on the promenade of La Croisette.

In addition to the official selection of the Festival (films in and out of competition), several sections have been created over the years. Among them, we find the Fortnight, the Cinéfondation, the Week of the criticism, Un certain regard, and especially the Market of the film of Cannes, the first in the world, in importance, with 11 000 participants. Producers and distributors find partners to finance their film projects, and sell works already shot to distributors and TVs around the world.

This festival, originally a simple tourist event and socialite, was created to reward the best film, the best director or the best actor and the best actress of an international film competition. Later, other prizes awarded by a jury of professionals, artists and intellectuals appeared, such as the Jury Prize, the Grand Prix and especially the Palme d’Or. Today, the official selection reflects the world’s film production. The competition usually highlights auteur or research cinema.

With AEROAFFAIRES, travel with peace of mind anywhere in the world! Contact us at any time, we will be happy to answer all your requests for flights! Our hotline: +33 1 44 09 91 82