Accueil → Countries without airports : does it exist ?

Countries without airports : does it exist ? 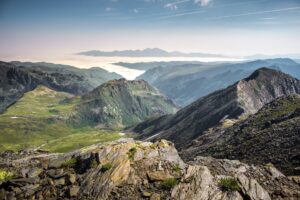 Andorra is a principality in the south of Europe in the Pyrenees. It is bordered by France and Spain. Andorra has a very dense relief. Indeed, this territory is located in the mountains.

Andorra is the smallest sovereign state in Europe. Its capital is located at an altitude of 1,023 metres, Andorra la Vella is the highest capital in Europe. The principality extends over 468 km. Its population last year was estimated at 79,535.

Andorra has no airport or train station. The only way to get there is by car or helicopter. The nearest airport is in Andorra-La Seu d’Urgell, 12 kilometres from the border in Spain. Otherwise, the nearest airports are Toulouse, Barcelone et Gérone. 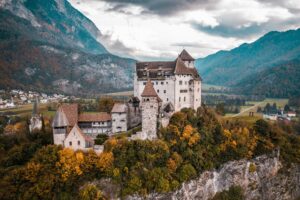 Liechtenstein is a landlocked country in Central Europe, bordering Switzerland to the west and south and Austria to the east and north. It has an area of 160 km2 and an estimated population of 38,000. Its main city is Vaduz and its largest agglomeration is Schaan.

The territory of Liechtenstein is mainly mountainous. Entirely located in the Alps, Liechtenstein has two ski resorts. One is for downhill skiing and snowboarding and the other for Scandinavian sports.

There is no airport in this country. You can get there by road, train or helicopter. The heliport is located in Balzers. Therefore, to get to Liechtenstein, you should use Swiss and German airports. 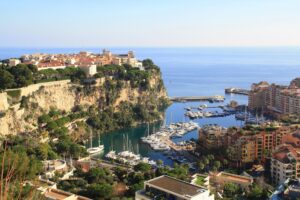 The Principality of Monaco is a small country in Western Europe. There is only one city of the same name in this region. It is located on the Mediterranean coast along the Côte d’Azur and the Mediterranean Riviera, about 20 km from Nice and 8 km from the Italian border town of Menton.

Surrounded by the French municipalities of Cap-d’Ail, Beausoleil, Roquebrune-Cap Martin and La Turbie, the principality has direct access to the sea and international waters. It is therefore not a landlocked area.

To get to Monaco, it is possible to take :

No airports have been built in or around the city. The nearest airport is Nice Côte d’ Azur. 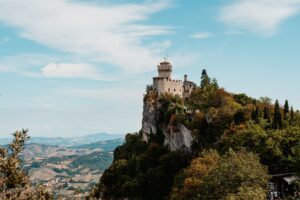 It is also the oldest republic in the world to date. And, its constitutional system dates back to the 16th century. It is a landlocked country between Emilia-Romagna and Marche in Italy.

In August 2020, 33,607 people lived in the country, including 5,579 foreigners. There are no less than 13,842 inhabitants of San Marino living abroad. The republic is an integral part of the historical region of Montefeltro.

The easiest way to get to San Marino is by car. A helicopter may also be the solution. The country has a heliport and a very small airfield with a grass runway. It should be noted that the Republic of San Marino still has a stake in the Federico-Fellini Airport in Rimini, Italy. It is also the nearest airport. 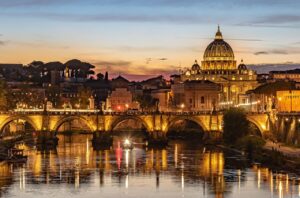 Vatican City is a European micro-state. It is the headquarters of the Catholic religion. The pope in particular stays there. It is enclosed in the city of Rome, the Italian capital. The population of Vatican City in 2019 is 825. Its total a0.439 km2rea is . It is therefore the smallest state in the world and also the least populated.

The Tokelau Islands were formerly known as Union Island. It is a Polynesian archipelago in the northwestern part of the South Seas. Dependent on the Kingdom of New Zealand, the territories do not border any other sovereign country or territory. The nearest countries and regions to the atoll are Kiribati, Cook Islands, American Samoa, Samoa, Tuvalu and Wallis and Futuna.

The nearest airport is Samoa Airport. The only way to reach these islands is to use a boat to make the crossing. The journey takes about 24 hours.

The Pitcairn Islands are an archipelago belonging to Great Britain. They are located in the Indian Ocean. Its capital is Adamstown. The territory is 5,000 km from the coast of New Zealand and just as far from the coast of South America.

The only way to get there is by boat from the Gambier Islands. These islands also have the closest airport to the Pitcairn Islands, about 500 km from the island.

If you wish to travel to one of these destinations, AEROAFFAIRES will always find a solution to enable you to be dropped off as close as possible to your final destination.