Home » How to choose between citation mustang and phenom 100

How to choose between citation mustang and phenom 100 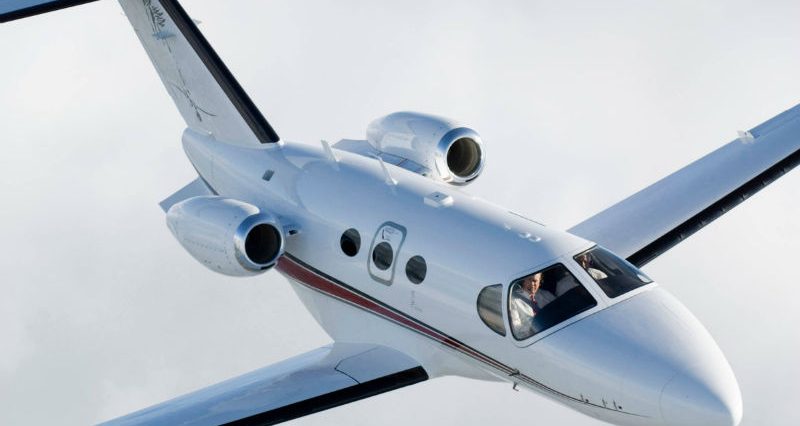 The Citation Mustang jet was produced in the USA by the American manufacturer Cesnna Textron Company in 479 units from 2006 to 2017. It was the first very light jet aircraft certified to fly in icing conditions, whose main characteristic is to be able to take off from many airports with short runways, while being a very economical aircraft to purchase, maintain and cost per flight hour in public transport rental.

The Citation Mustang jet is and will remain for many years to come, a very popular aircraft with the companies that operate it. The Mustang Jet Citation had a certain preference on the part of our customers for their short-haul trips over turboprop aircraft such as Beechcraft King Air 90 or King Air 200 offered at higher prices and flying slower.

It was in 2008 that the first Phenom 100 jets produced by Embraer, a Canadian manufacturer, began to appear in European companies. At the end of 2017, more than 350 of this device were manufactured and it is becoming increasingly popular with our customers. It is a serious competitor of the Mustang Citation also Very light jet.

The advantages in favour of the Citation jet Mustang are:

The advantages in favour of the Embraer Phenom 100 are:

From the point of view of pricing, these two aircraft are offered at very competitive and very appropriate fares on short distance flights with 4 passengers ranging from 2,500 to 2800 euros per flight hour on average.

Would you like to rent a Citation Mustang jet or a Phenom 100 Embraer?

Our team is at your disposal to help you in your travels.