Located in the municipality of Bindlach, 8.2 km from Bayreuth, it can accommodate gliders, fire-fighting vehicles, turboprops, light jets and helicopters.

AEROAFFAIRES tells you everything you need to know about organising your flight from Bayreuth Airport.

Located 8.2km of Bayreuth, it will take you approximately 12 minutes to reach by car from the city.

If you wish, AEROAFFAIRES can arrange your transfer by hiring a car with a private driver.

The coordinates of Bayreuth Airport

This airport can accommodate private aircraft.

Recommendations on the town of Bayreuth

Where to stay near the airfield?

During your stay, hotels and guest houses are available to accommodate you. However, AEROAFFAIRES recommends that you book a room at the Posthotel Alexander Herrmann, located approximately 19 minutes from the airport.

Would you like to organise a business trip or a private family flight to or from Bayreuth?

Our team can book private jets certified in Public Transport and provide you with operational assistance before your departure and until your arrival at your destination, in complete confidentiality.

AEROAFFAIRES is also a committed company. To find out more, visit our SkyCO2 page on our commitment to biodiversity. 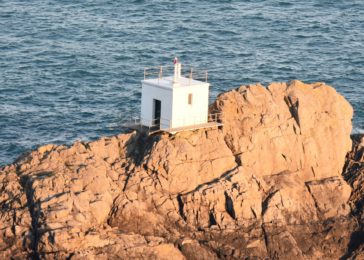