Krakow , a city in southern Poland near the border with the Czech Republic, is known for its well-preserved medieval center and the Jewish quarter. Its old town – surrounded by Planty Park and the ruins of the city’s medieval walls – is home to the majestic Rynek Glówny (Market Square). This square is the site of the Cloth Hall, a commercial outpost in the Renaissance, and the Basilica of St. Mary, a 14th century Gothic church.

located near the village of Balice (common Zabierzów), 11 km ( about 35 minutes by car) west of Krakow, Poland. It is the second largest airport in the country with a traffic of more than 3.6 million passengers in 2013.

It was in 1995 that he was named John Paul II, to pay tribute to the famous Polish pope who lived for many years in Krakow. 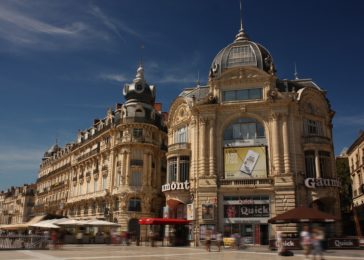 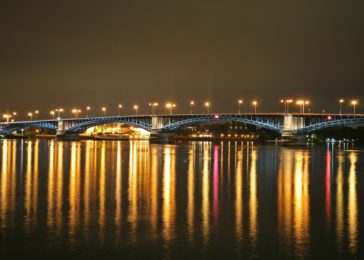