Palermo is the capital of the Italian island of Sicily. The 12th-century Palermo Cathedral contains royal tombs, while the massive classical building of Teatro Massimo is famous for its opera performances. The Palazzo dei Normanni, a royal house whose construction began in the 9th century, is also in the center, as is the Palatine Chapel, with Byzantine mosaics. Among the bustling markets, you can mention the street market of Ballarò, in the city center, and that of the Vucciria, near the port

Palermo-Boccadifalco airport is the oldest airport in Palermo and one of the oldest in Italy. 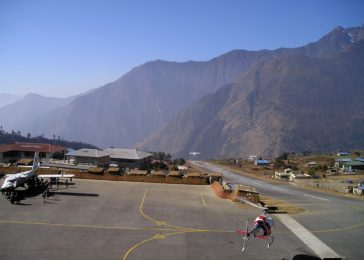