AEROAFFAIRES, since 1991, offers to rent for its customers a wide range of commercial airliners or group flights as well as transfers by helicopter to and from Paris CDG Airport for flights all over France , to Europe, Eastern Europe, the Middle East, Asia or the USA.

Whether you are renting private jet planes for business, private, urgent cargo, group or repatriation flights, AEROAFFAIRES meets all your requests for private jet rentals worldwide. 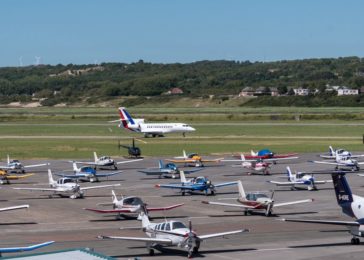