Skyros National Airport is an airport serving the island of Skyros and operating mainly on a national level. It is located 17 km north of the island’s town, also called Skyros, in an area called Trachi. The airport serves mainly Athens and Thessaloniki.

The airport has been in operation since 1984, and since then it has been performing its functions as a civil airport.

It will take you on average :

AEROAFFAIRES will be happy to book a vehicle with a driver for you. Whatever type of car you need (Mercedes S Class, VIANO, Limousine), its driver will be waiting for you on your arrival and will drive you to your meeting place, or will be at your disposal during your stay.

The airport has a single runway, 3,000 metres long.

The airport is managed by the Greek authorities, who are also responsible for airspace surveillance.

Recommendations on the island of Skyros

Where to stay in Skyros?

AEROAFFAIRES recommends that you stay at Sereno Naturellement. With a garden, outdoor swimming pool and sea view, the hotel will bring you peace and serenity.

What to do in Skyros?

First of all, we advise you to take a walk in the town of Skyros, the capital of the island, typical of a Greek municipality: colourful of blue and white, full of flowers and steeped in small streets, you will enjoy a peaceful atmosphere.
You can also rent a boat to explore the island and its surroundings: stop at Kalamitsa beach, one of the most beautiful beaches on the island, with translucent water.

Example of prices for jet rental to Skyros 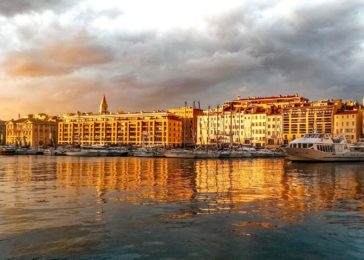 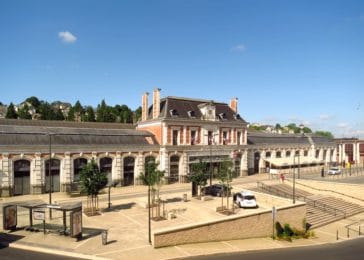 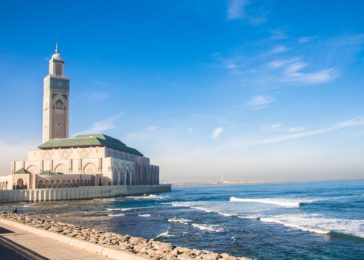