Warsaw is the sprawling capital of Poland. Its extremely varied architecture reflects its long and eventful past, from Gothic churches and neoclassical palaces to blocks of Soviet-era buildings and modern skyscrapers. The old town was restored after being massively destroyed during the Second World War. Its center is the Market Square, with its pastel buildings and café terraces. The Siren monument in its heart is the symbol of the city.

the main international airport of Warsaw, the capital of Poland, is located in the Okecie district of Wlochy district, ten kilometers southwest of downtown. It is still often called Okecie Airport, its previous name. It was inaugurated by President Ignacy Mościcki in 1934, before being renamed in 2001 as a tribute to the Polish composer Frédéric Chopin, who lived in Warsaw for the first twenty years of his life. It is to date the largest airport in Poland. 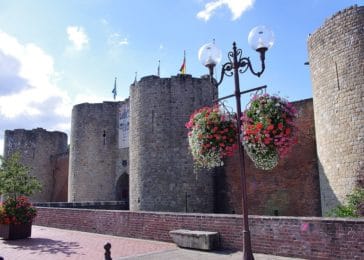 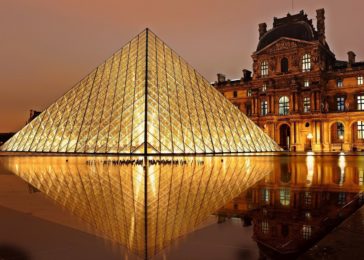