Accueil → How to become a private jet pilot

How to become a private jet pilot

Why become a private jet pilot?

Being a private jet pilot is a job that involves many responsibilities; beyond the transport of passengers or freight, you will be responsible for establishing the flight plan, checking and preparing the aircraft, ensuring the quality of service, but above all the comfort and safety of the passengers.

It is a job overwhelmingly carried out by passionate people because of the sacrifices involved. Unlike airline pilots, you won’t receive your schedule a month in advance but will often be called upon at the last minute for example.

According to François-Valéry Vannimenus, the pilot for the private jet Citation 2, the skills required to be a good pilot are, among others, “being organised, being able to get your bearings easily, and being open and listening to others”. Discretion will probably also be required when carrying well-known figures.

Finally, it is a physically, professionally and personally demanding job. Before starting any training procedure, make sure that you are fit for this job by having a Class 1 medical examination. This will be followed by check-ups on a regular basis.

How do I become a private jet pilot?

Becoming a private jet pilot requires a professional license. In France, the Commercial Pilot License (CPL) is the one that allows you to be paid while flying. It is obtained by validating 200 hours of flight. At the same time, you must pass the theoretical ATPL, or frozen ATPL, which includes 14 certificates.

These prerequisites allow you to start your career as a co-pilot, or first officer. To become a captain, it is necessary to then validate the practical ATPL, i.e. 1,500 hours of flight time. However, having your CPL is not enough to take off on most aircraft. For this, additional qualifications are required, such as the night flight or instrument rating ones, which allow you to fly in particular weather conditions.

Finally, you need to pass a type rating to specialise in a particular type of aircraft. Initial training for a private aviation pilot is therefore the same as that of a commercial pilot. The difference is in the additional qualifications to pass. In a company, the regulations only allow a maximum of three type ratings.

You will not need the MCC license (multi-crew coordination), which is required for airline pilots who work with a crew. 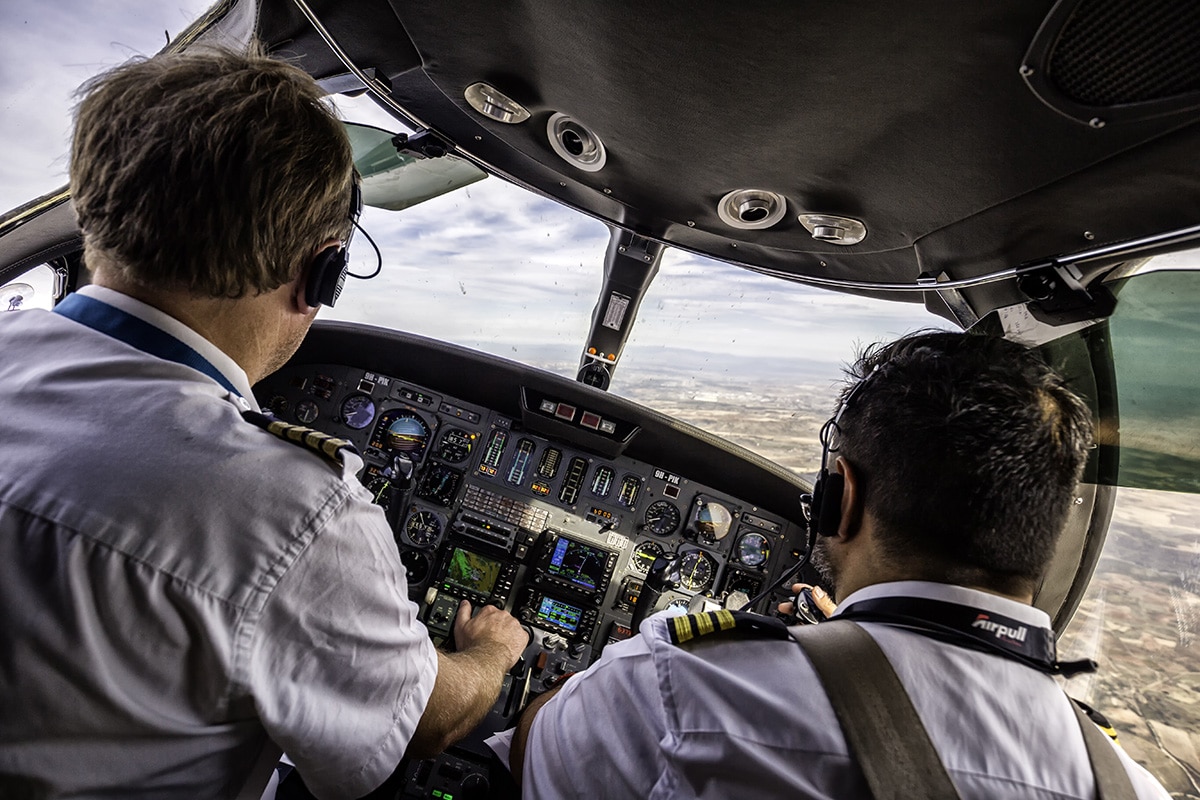 What about the training?

In the UK, applicants must be 18 to apply for an aviation course and the standard entry requirement is five GCSES and two A Levels, if possible. They will also need an EASA Class 1 Medical Certificate.

In France, meanwhile, there are three types of training to pass the license to become a pilot. They all require having obtained the baccalaureate and completed two years of higher education, with some exceptions. The options are:

What do I do in the meantime?

No matter your age, you can already start preparing, for theory and/or practice.

In France, you can obtain your Brevet d’initiation aéronautique (BIA) at the age of 13 to familiarise yourself with some aeronautical histories and theories. Then comes the Brevet de base (at 15 years old), during which you learn how to operate a light aircraft. You can take your Private Pilot License (PPL) from the age of 16. It is a non-professional license, which allows you to validate 45 hours of flight time in any club, as well as to obtain the SPE rating (single piston engine).

Finally, in order to distinguish yourself, you can also take additional training as an operations agent or aeronautical technician for instance. 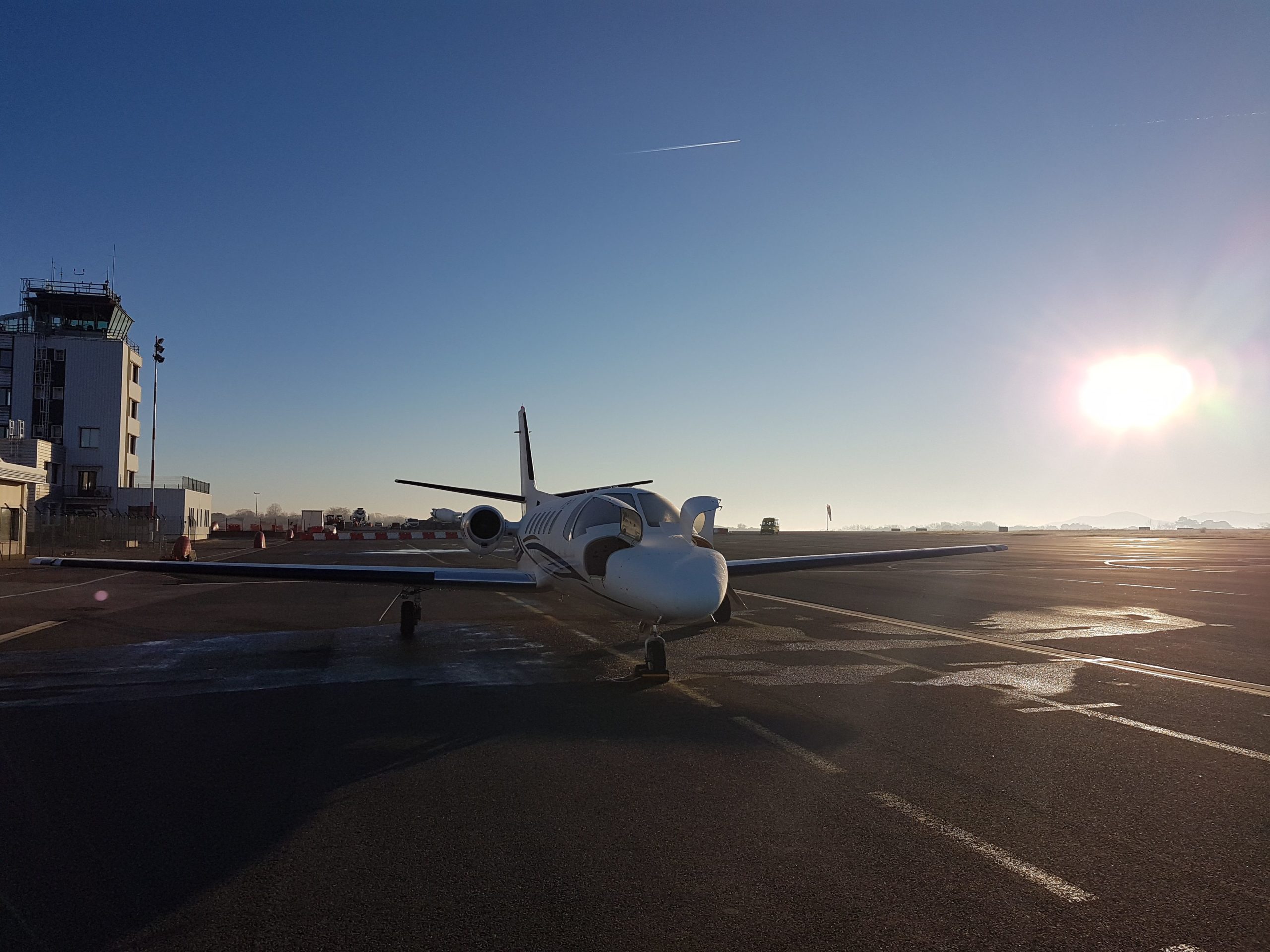 How much does a private jet pilot earn?

The salary you earn will depend on the airline that employs you, your experience and seniority. At Air France-KLM, the salary varies between €4,000 and €11,000 per month for a co-pilot; it can go up to €18,500 for a captain. The salary of a pilot in business aviation will generally be higher than that of a pilot in commercial aviation.