Are you looking for a private jet to go to Kitzbühel? Whether you are planning to visit Tyrol or to attend the very prestigious Hahnenkamm downhill race, AEROAFFAIRES charters your plane and your helicopter at the best price.

Brilliant mountain landscapes surround Kitzbühel, including Lake Schwarzsee in the middle of a beautiful mountain setting. Also, 170 km of ski slopes are spread around the city, including the famous Streif descent.

Also recognized as the most affluent ski resort in Austria. Its renowned 5-star hotels, such as Grand Tirolia or A-ROSA, will delight you. Its most sumptuous restaurants, such as the Tennerhof and the Neuwirt, will serve you the best dishes of Austrian gastronomy. In addition, the best luxury boutiques line its charming little streets. And the most beautiful sports cars tread the cobblestones of this historic city.

Discuss your preferences at any time with our experts. We are at your service 24/7 to find the plane that best suits you. Air taxi, helicopter, private long-haul jet or commercial plane, AEROAFFAIRES charters your device in 2 hours and at the best price.

AEROAFFAIRES is also committed to the environmentalist cause through its SkyCO2 program. The CO2 emissions produced by your flights are thus offset by a project to preserve primary forests in South America.

Salzburg Wolfgang Amadeus Mozart Airport (SZG, LOWS), with its 2750 meter long concrete runway, allows all types of aircraft to land, such as turboprop, private jets of all sizes, as well as regional aircraft and wide-body aircraft. The airport is open from 6 a.m. to 10 p.m. and can accept low-noise planes until 11 p.m. The transfer by car to Kitzbühel requires 1 hour 30 minutes, and the transfer by helicopter, 15 min

Innsbruck Airport (INN, LOWI), with its 2,000 meter long asphalt runway, also allows all types of aircraft to land. However, pilots must have a special qualification to land there because of a 30% slope and a 5-meter elevation. The airport is open from 6.30 a.m. to 8 p.m. and can accept arrivals until 10 p.m. The transfer by car to Kitzbühel requires 1 hour and 15 minutes by car, and the transfer by helicopter, 20 min.

The annual ski world cup in Kitzbühel is the most spectacular ski competition. This event is known for its difficulty but also for its atmosphere and the celebrities who go there every year. Soccer players, Formula 1 drivers and actors are in a rush to get the best seats for this grand weekend. Privileged spectators benefit from specific advantages. You will have access to the best palaces, upscale evenings or even to the charity dinner and the auction organized by Arnold Schwarzenegger.

AEROAFFFAIRES offers you the opportunity to travel by private jet to the ski world cup in the idyllic resort of Kitzbühel. Do not miss this weekend combining high-end sport and glamor. 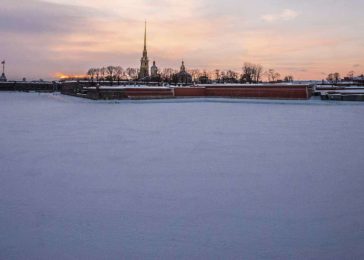 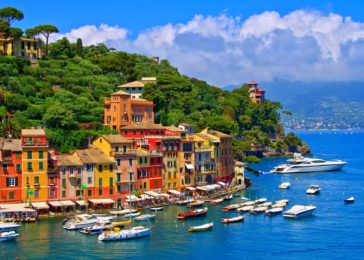 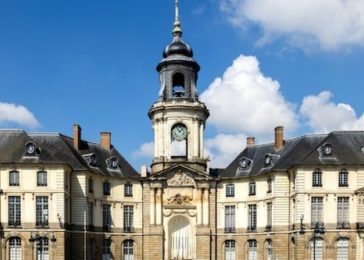