Amsterdam , capital of the Netherlands, is known for its artistic heritage, its elaborate system of canals and narrow gabled houses, a legacy of the city’s golden age, the seventeenth century. The museum district hosts the Van Gogh Museum, the Rijksmuseum, presenting the works of Rembrandt and Vermeer, as well as the Stedelijk Museum, dedicated to modern art. Cycling contributes a lot to the character of the city, which has a high number of bike paths.

the main airport in the Netherlands and one of the main European airports. It is located 17.5 km southwest of Amsterdam, in the municipality of Haarlemmermeer. 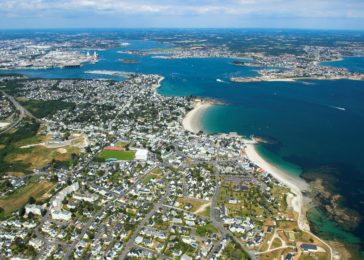