In the south of Romania, Bucharest is the capital and the commercial center of the country. The huge government building of the Parliament Palace, which dates back to the communist era and has 1,100 rooms, is its iconic landmark. Nearby, the historic Lipscani district offers a vibrant nightlife as well as the small Eastern Orthodox Church Stavropoleos and the 15th century palace of the Curtea Veche, former residence of Prince Vlad III, nicknamed “The Impaler”.

Aurel Vlaicu International Airport is also called Băneasa Airport. It is administered by the same CNAB which administers the other international airport of Bucharest; its main advantage is the fact that it is located in the clean city, about 8 kilometers north of the center of Bucharest. 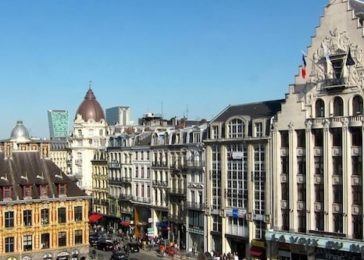