Less than an hour from Lisbon, the peninsula of Comporta is the new favorite vacation destination of the stars. A fishing village with paradisiacal sandy beaches and still unknown to the general public. It keeps the authenticity so dear to the people. The ferry goes on the estuary of Sado. Cap on the peninsula Troia, a natural reserve of white sand and pine, a few kilometers south of the Portuguese capital. The Atlantic breeze is rising, soft and salty. A promise of happiness after four intense days in the white city, overwhelming heat in summer. The ferry maneuver, and Comporta, tiny village of the peninsula, is not very far. Here, we just cast off, leaving behind the wildlife jet-setters.

Lisbon’s Humberto Delgado airport, previously called Lisbon-Portela, is the busiest airport in Portugal and the only one in the Portuguese capital that can accommodate all types of private jets. Several airport service operators (FBO) are located there and it offers privileged access to business travelers. Located near the center of Lisbon, it allows quick access to hotels and high places of economic activity.

Since 1991, AEROAFFAIRES has been offering private, medium-sized and large-capacity jet aircraft for hire, as well as helicopter transfers from Geneva, Paris, Brussels, Luxembourg, London, Moscow, Dubai and the whole of Europe to Comporta airport in Portugal.

We charter aircraft from Lisbon Airport, Portugal, for domestic flights to Portugal, or to France, Switzerland, Italy, Belgium, Europe, Eastern Europe , the Middle East, Asia and the USA.

Whether you are renting private jet planes for business, private, urgent cargo, group or repatriation flights, AEROAFFAIRES will answer all your requests for renting private aircraft around the world. 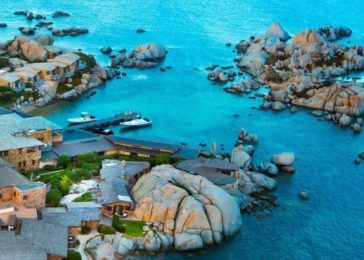