The history of the Boeing 757

Produced from 1981 to 2004, the Boeing 757 airliner is the largest single-aisle model of the American aircraft manufacturer Boeing. It is a medium-haul aircraft initially planned to replace the Boeing 727 and renew the fleet with a greater passenger capacity. Ideal for group travel, the Boeing 757 can carry between 200 and 230 passengers depending on its configuration.

The different versions of the Boeing 757

The Boeing 757 is designed with two fuselage lengths, giving rise to the 200 and 300 series.

The different versions are accompanied by various technical advances to systematically modernize the fleet.

The Boeing 757 is a single-aisle, wide-body aircraft. The overall configuration of the aircraft allows for up to 6 seats per row. For a First Class and Economy Class configuration, the aircraft has a capacity of 200 passengers. 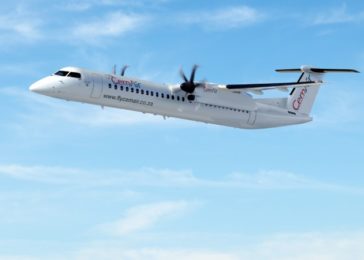 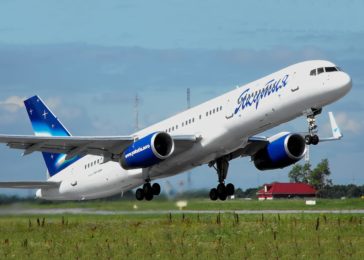 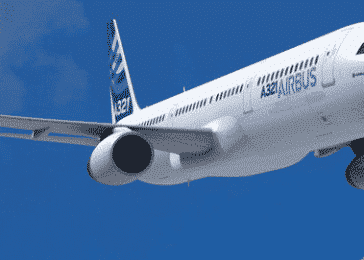