The AS 365 Dauphin is a highly recommendable aircraft for VIP flights or celebrity transportation. It is a great solution for corporate charters allowing 5 people to reach destinations that are isolated or difficult to access such as Geneva, the Côte d’Azur, or ski resorts like Courchevel.

History of the AS 365 Dauphin

This twin-engine helicopter was originally developed and manufactured by the French company Aérospatiale, which then became part of Eurocopter during the 1990s. Production of the aircraft was launched in 1975 and it has now remained in circulation for more than 40 years. It has been used by a wide variety of civil and military operators, and specialised or adapted versions include the military Eurocopter Panther, the Harbin Z-9 which is manufactured in China, and the air-sea rescue HH/MH-65 Dolphin. This popular helicopter has been used by 31 countries both for governmental and military use.

Why charter a twin-engine helicopter with AEROAFFAIRES?

When you charter a twin-engine helicopter with AEROAFFAIRES, you are guaranteed safety, comfort and a truly bespoke service. Helicopters are not only a great option for reaching remote tourist destinations or small airports, they also serve a great deal of professional and medical uses. Our air experts tailor your air charter to suit your needs, whether you are requiring medical transport, planning an aerial photography project or transporting important parts to a construction site.

Technical specifications of AS 365

Similar aircrafts of AS 365 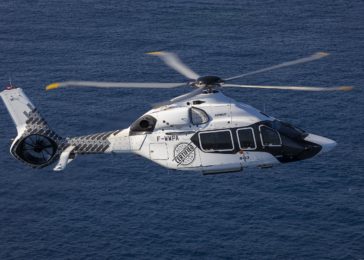 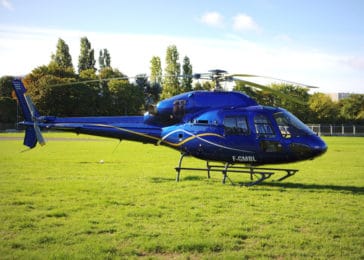 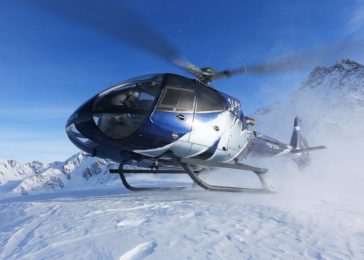