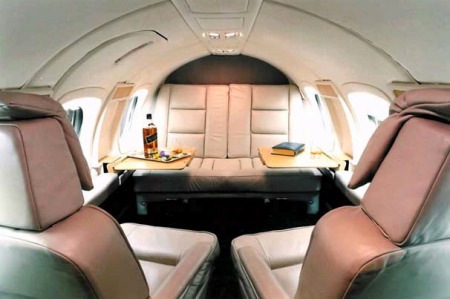 Dassault Falcon Jets launched this eponymous aircraft in prototype flight on December 1, 1970: the success of this aircraft with very avant-garde lines for the time is immediate.

Twenty years of production will confirm the supremacy of this aircraft over its competitors despite a higher flying hour price. Dassault Falcon has always combined the beauty of design and exceptional flight performance, comfort on board and particularly good flight speeds: the “corporate bullet” as the pilots called it at the time of its launch, flies to 850km / h and rallies distant points of 3000km.

The Falcon 10 is a two-engine, 5-6-seat twin-engine vessel with a cab that is almost 4 meters long and 1.5 meters high. It allows a club seating configuration facing each other and has a luggage compartment with 5 suitcases.

Pilot’s tip: Very fast plane, optimal for 4 people on board. The device makes it possible to do a Bale – Athens in 3h10 or Paris – Athens in 3h30, for example.
Excellent plane for a roundtrip day without wasting time in transport, there are about ten approved Public Transport in Europe.

Elegant, compact and fast, the Dassault Falcon 10, one of the first models of the successful Dassault Falcon family of jets, allows by its profile and characteristics, takeoffs, short landings.

The Falcon 10 is typically configured to accommodate five to six passengers in an executive configuration with four individual seats and a rear seat.

The scope of this private four-passenger business jet reaches 2,600 Kms. 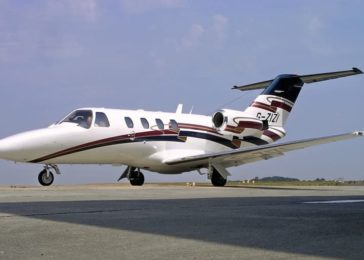 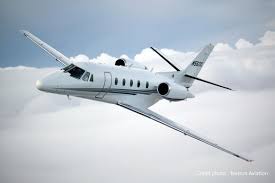 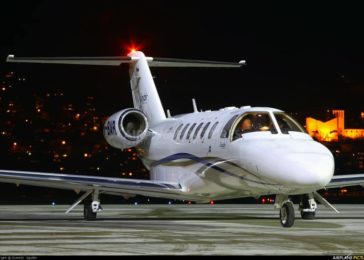