On October 6 2020, Airbus announced the construction of a new business aircraft. Within their Canadian subsidiary, Airbus Corporate Jet, Airbus is developing the ACJ 220. This business jet is intended to create a whole new segment within the Private Jet market. The Xtra Large Biz Jet range. The ACJ TWO TWENTY, is an aircraft designed for businessmen travelling around the globe. It is therefore a long range aircraft, with the only difference being that it is much larger than the other private jets already on the market. The ACJ TWO TWENTY, is a business jet version of the A220 airliner and is powered by two Pratt & Whitney PW1500G engines.

The ACJ TWO TWENTY presents itself as, the ideal aircraft for business trips of intercontinental groups. With 6 pieces that can be customised and a high-speed WIFI connection, it is possible to work on board the latest ACJ with tremendous efficiency. Indeed, within the VIP areas, it is entirely possible to install meeting rooms or offices.

Moreover, as this aircraft is certified by Public Transport, it is possible to charter it for a business trip in a group of 18 people. This aircraft can also reach airports that are inaccessible to conventional commercial aviation. So by travelling on board the ACJ 220, you can get as close as possible to your final destination, having rested and worked.

The aircraft has an electro-chromatic glass system that filters the light entering the aircraft. In addition, there is a high-efficiency HEPA air filter and a humidity control system. These systems also ensure a more relaxing flight.

The ACJ TWO TWENTY, is also an economical device for its category, despite its size! Airbus has created a new spacious aircraft. On the other hand, it is 1/3 less expensive in operating costs than competing private jets in the long-haul range. It also consumes 25% less fuel than the previous ACJ. Again, this is a cost saving. Especially on a long-haul flight.

Finally, the aircraft’s motorisation by two Pratt & Whitney engines provides a guarantee of safety. The American engine manufacturer equips many private jets and civil aircraft. Among Pratt & Whitney’s references, we find the unavoidable Citation Mustang as well as the Hawker 4000 or the Boeing A320 range. 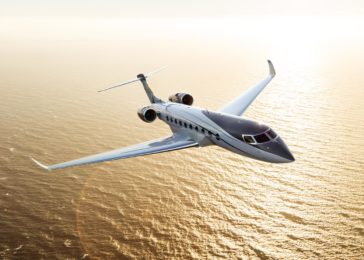 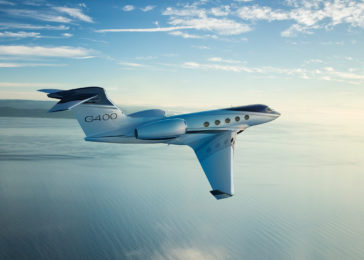 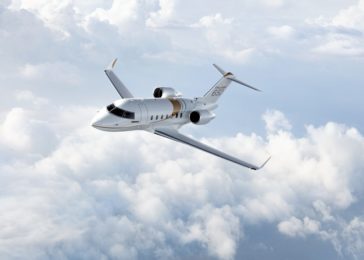