As a very popular destination for both business and leisure, New York is served by a dozen airports, Teterboro being the one dedicated to private aviation.

You need to be in New York to attend an event and you want to get there by private jet? Prepare your Paris – New York trip right now with AEROAFFAIRES.

AEROAFFAIRES was founded in 1991 and since then we have accompanied nearly 95,000 travellers on more than 20,000 flights around the world.

In order to preserve our planet, we are now promoting our SkyCO2 program, which offsets 100% of the CO2 emissions produced by our private flights by supporting the preservation of forests in South America.

You will most likely depart from Paris Le Bourget Airport, Europe’s leading business aviation airport in terms of traffic, and which has many terminals offering quality VIP services.
If Le Bourget is not available, other alternatives exist:

These airports are easily accessible by car, or, if you wish, by helicopter, from Paris Heliport.

You will probably arrive at one of New York’s three main airports, either:

Don’t forget that you can also rent the car or helicopter of your choice with AEROAFFAIRES. Your driver will be at your disposal as soon as you arrive.

Get your quote now for the rental of a private jet Paris – New York. Our experts are at your disposal 7/7 and 24/24.

From Paris Le Bourget Airport to Teterboro Airport, the distance of 5830 kilometres is covered in about 7 hours and 40 minutes. You have several options but we recommend that you fly with a long-haul private jet to avoid stopovers. We offer a wide range of jets according to your budget. Among them you can:
1. Leave with a medium-sized jet, such as the Citation Sovereign
2. Leave with a large long-haul jet, with models like the Falcon 900 or the Challenger 850
3. For a trip of less than a 5h30 flight, you can leave with the Gulfstream G650, one of the most luxurious jet 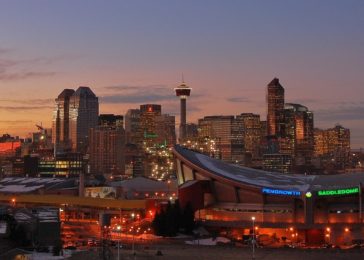 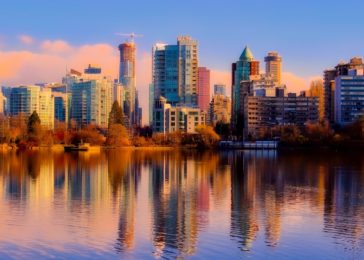 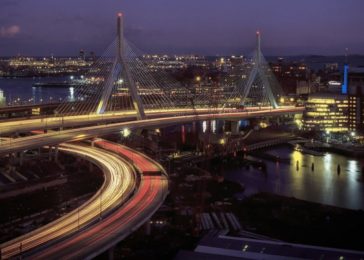 Rent a private jet charter to Boston with AEROAFFAIRES