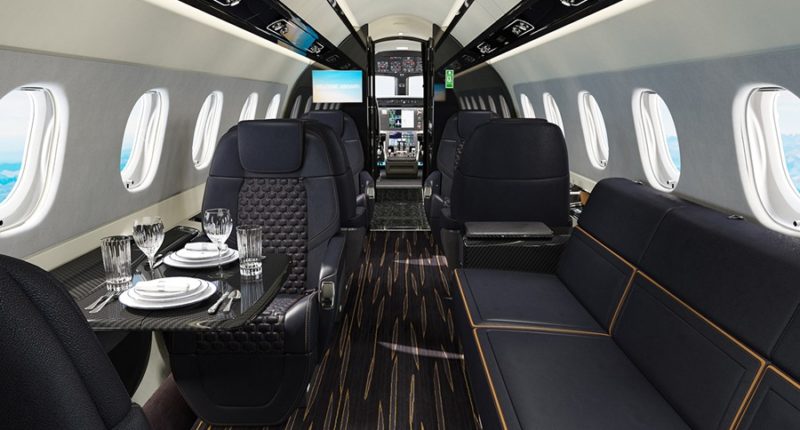 At the last EBACE show in Geneva, Switzerland, Embraer unveiled its new generation of private Praetor jets, including the Praetor 600, inspired by the Legacy 500, but these are not identical copies.

The Praetor 600 will be able to fly a maximum distance of 4,500km and will have two Honeywell engines with the latest generation Rockwell Collins Proline Fusion avionics. The Praetor 600 is designed to connect London and New York non-stop.

The rental of Praetor models is expected to start in Europe in 2020.

A praetor ( Praetor) was a high-ranking magistrate in Roman antiquity, by assigning this number to Embraer’s private jet, the designer wishes to make the Praetor the perfect servants of their owners.

It stands out from its competitors (Gulfstream G280, Bombardier Challenger 350) according to EMBRAER by a 100% fly-by-wire technology with electric controls to improve flight comfort and limit turbulence. 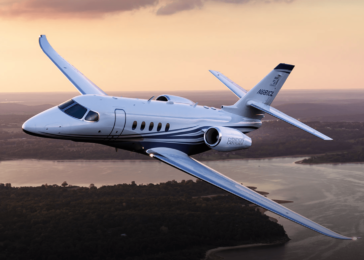 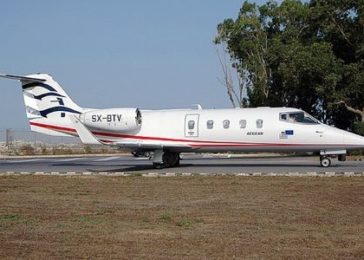 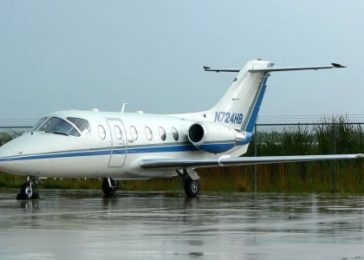