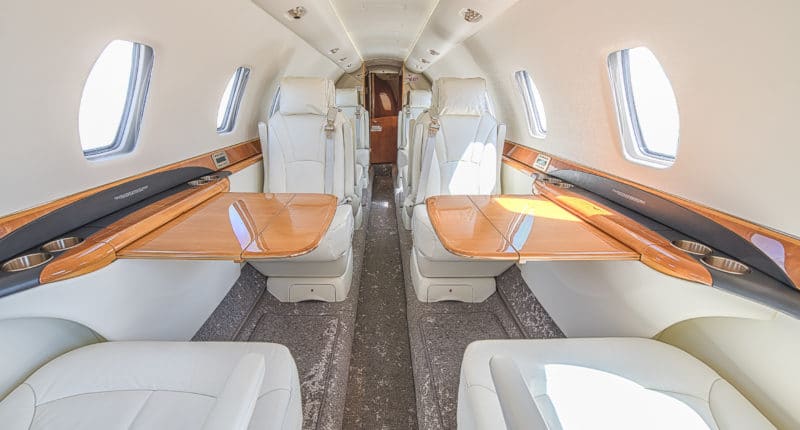 The Sovereign Citation is the private jet chosen by the international football star and PSG, Neymar. He chose a private jet with a medium-sized cabin allowing him to move quickly. The Brazilian opted for a second-hand Cessna Citation Sovereign produced in 2008 and purchased in 2015. A much smaller aircraft than the brand new Challenger 605 of Formula 1 world champion Lewis Hamilton or the Gulfstream G200 of Real Madrid football star Christiano Ronaldo.

A transcontinental device, the Citation Sovereign has been one of the spearheads of Cessna’s factories since 1998. Equipped with Pratt & Whitney Canada PW306C engines, this aircraft cruises at 830 km/h to travel 4600 km with 8 passengers on board and two pilots. This magnificent private aircraft benefits from an impeccable cabin design and several possible configurations.

The aircraft has a range of more than 5000km, which represents more than 6 hours of flight, enough to connect directly Paris to Finland or Turkey. On the other hand, this business jet cannot return to Brazil.

Inside, the floor is stepped and the height in the centre of the cabin is 1m73. Neymar’s height is 1.75m, so he has to recline to sit down. The maximum width is only 1m68, not much more than a Peugeot 3008 which is 1m55. Just enough to sit comfortably, not more. The classic configuration of the Sovereign is 8 seats arranged in two 4-seat club spaces.

The most important thing to remember about the Cessna Citation Sovereign is that it is a useful aircraft with no frills, and is particularly well suited to flights lasting 3 to 6 hours.

Some examples of prices per route

The prices below are given as a guide. To estimate the price of your trip, please contact us in order to establish a quote that will meet your exact requirements. 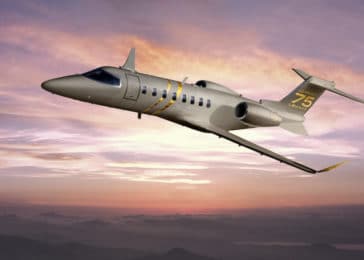 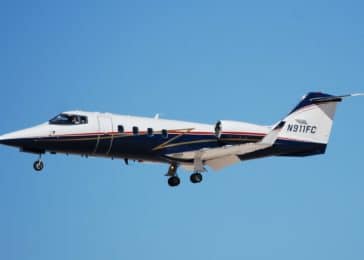 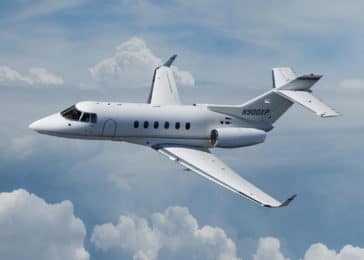