The Falcon 50 is a business jet that can accommodate 8 to 10 passengers for flights of 4 hours on average.

It was born out of the desire to design an aircraft capable of crossing the North Atlantic or the United States non-stop, while complying with public transport standards. The Falcon 50 is based on the Mystère 20, or Falcon 20, the first business jet developed by Dassault Aviation. It has three engines and a supercritical wing. The latter is a breakthrough that increases both the aircraft’s speed and tank capacity. The Falcon 900 and 2000 will also be equipped with it, enabling fuel savings of 7%.

In addition, the Falcon 50 is the first aircraft manufactured partly in composite materials (carbon fibre fins) and with a 3D-designed structure.

In 1976, the first model, named “Spirit of Lindbergh”, made a flight and broke two world records in business aviation. It had ejection seats, but it will be the only one. In 1978, the third prototype managed to fly non-stop from Chicago to Paris Le Bourget.

In 1996, the Falcon 50EX (for Extended Range) replaced the basic model. This aircraft flies higher and faster. It has Honeywell engines, which enable it to travel longer distances without consuming more fuel but by improving its consumption.

Business companies, governments around the world and the French Navy are among its biggest users. They use it for VIP, sanitary or military transport. Finally, Dassault has also converted many Falcon 50s into 50Ms, specialized in maritime surveillance (surveillance of EEZs, fisheries, piracy).

It has a spacious luggage compartment, which can accommodate bulky items (up to 2.44 m long). Golf, ski and hunting equipment are also easily loaded on board.

It is an economical business jet compared to the Falcon 2000, if price is a factor.

In the lineage of the Falcon 20, the Falcon 50 is an excellent transcontinental aircraft, considered by pilots to be the best weight-to-thrust ratio in its range.

From Nice to Moscow: starting from 22 000 EUROS

From Paris to Madrid: starting from 20 000 EUROS 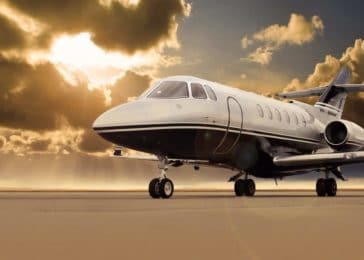 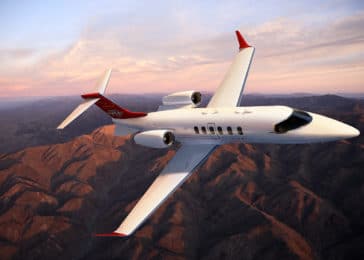 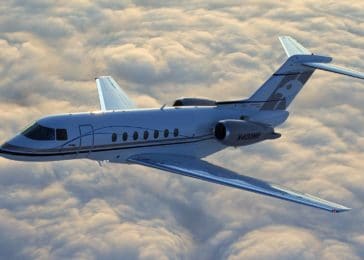