The ERJ 135 (ERJ for Embraer Regional Jet) is a regional aircraft with a capacity of 35 to 40 passengers.

The Brazilian manufacturer introduced the ERJ 135 and 140 in 1999. The first model quickly became a success, unlike the second, which was subsequently abandoned.

The ERJ 135 is a twin-engine aircraft based on the ERJ 145. They share 95% of the parts but the ERJ 135 fuselage is 3.5 metres shorter. In addition to their initial function, both models are used for NATO missions.

The ERJ 135 is designed to travel short distances; 110 aircrafts were built. In addition, Embraer decided to develop two business versions of the ERJ 135, called Legacy. These planes can carry 16 and 37 passengers.

It also competes with business jets such as the Falcon 7X or the G550 and it is more economical than the Airbus and Boeing ACJs and BBJs. 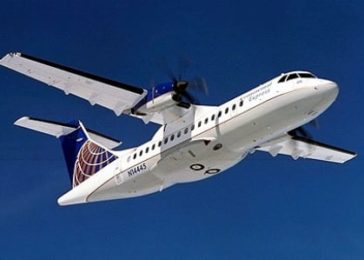 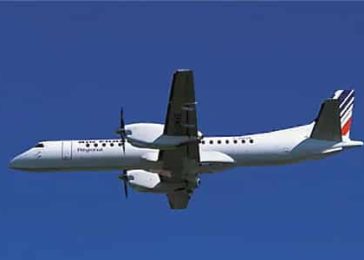 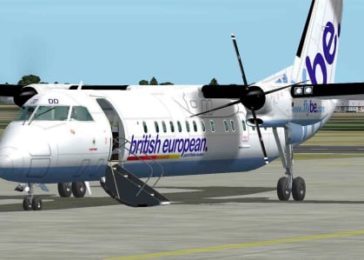