Accueil → Repatriation of bodies from abroad: prices and deadlines

Repatriation of bodies from abroad: prices and deadlines

Repatriation of a body, what is the procedure?

You are abroad and one of your relatives has just died?

When a death occurs abroad, bereaved families must first notify the local authorities so that they can establish the cause of death and verify the identity of the deceased. It is they who will issue a certificate to proceed with the funeral repatriation by air transport. At the same time, the French authorities present on the territory must also be notified so that they can translate the certificate, register the death at the civil registry office and allow the body to be legally repatriated to France.

Nota Bene: If the cause of death is linked to an accident, homicide or suicide, the repatriation procedure is generally longer. Indeed, the reasons for death then lead to in-depth medical-legal examinations and or the opening of an investigation. 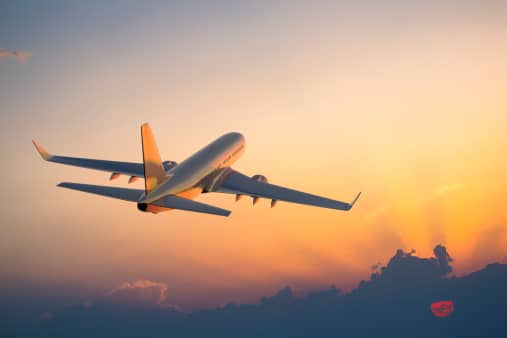 You are in France and a relative has died abroad?

Contact the Ministry of Foreign Affairs, which will tell you how to obtain the repatriation of the deceased’s body.

Do you wish to bury the body of a relative in his or her country of origin?

If the deceased had expressed the wish for a funeral and burial in his or her country of origin, it is entirely possible to proceed with repatriation of the body. The costs involved in organising repatriation will be greater than a burial in the country where the person died. 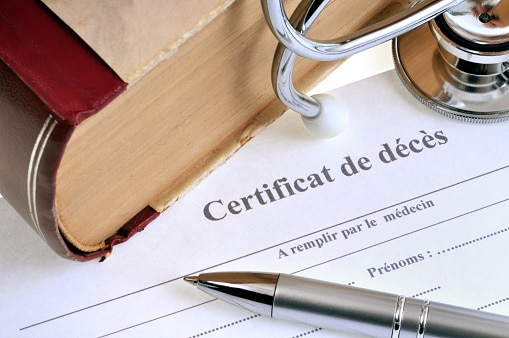 What are the conditions for transporting a body by plane?

For a funeral transport by plane, it is absolutely necessary to put it in beer. Some countries require conservation care to be carried out before receiving the body on their territory. In addition, an airtight coffin must be used. Find out about a possible funeral guarantee contract or any other insurance that the deceased may have taken out. Also find out about the legislation in force in the different countries.

What is an airtight coffin?

Airline companies and legal standards require the use of a standard airtight coffin, also called a “leaded coffin” or “zinc coffin”. This is a classic wooden coffin with a minimum edge thickness of 22 mm. The coffin is hermetically sealed with an identification plate by means of cold resin welding and is also equipped with a purifying filter in accordance with IATA standards. You will be asked for a certificate on departure.

How long does it take to repatriate the body of a deceased person?

Allow a minimum of 2 days for repatriation as certain delays are sometimes necessary. In the country of arrival, the undertaker takes over the transport of the body to the place where the body will be buried.

How much does repatriation cost?

The cost of a repatriation is between 2,000 and 5,000 euros, but a number of factors are taken into account when setting the price:

If the deceased had taken out insurance, find out about the costs of transport or other expenses. Where applicable, the costs are to be borne by the relatives of the deceased.

Funeral insurance: what is covered?

The insurance companies that handle repatriation of the body offer various types of coverage. In addition to travel assistance in organising the repatriation of the body and the costs of travelling to the funeral, other services can be offered. We therefore advise you to carefully check the funeral insurance contract of the deceased. Here are some of the aids that can be taken into account:

We would like to remind you that sometimes countries are not included in the funeral insurance, such as countries at war, which are considered too dangerous for repatriation. Ask your insurance company for more information.

What is the advantage of funeral insurance for repatriating a body?

Funeral insurance can be divided into two types:

This contract allows the relatives of the deceased to have a sum of money to pay for the funeral.

This contract includes the capital contract plus a package of services for the organisation of the funeral. In addition, it allows the repatriation of the body and incurs the costs inherent (administrative, legal, etc.) in this particular type of service. Some contracts take into account the psychological support of the deceased’s relatives.

Repatriation of the body with AEROAFFAIRES

Our air experts are at your disposal 24/7 to answer your questions and draw up estimates for repatriation of bodies or medical repatriation. Contact us on +33 1 44 09 91 82.