Accueil → The 10 most dangerous airports in the world

The 10 most dangerous airports in the world

Even if the aircraft remains the safest means of transport in the world, some airports represent real technical challenges for the most experienced pilots in terms of landing and/or take-off. This is enough to make even the least timid passengers sweat when certain roofs or the blue water of the ocean come unusually close to the window. We would like to present you with the TOP 10 of the most spectacular airports according to our aviation experts:

A short tour of the world’s most dangerous airports:

If you feel like climbing on the roof of the world, you will have to land at Lukla airport, nestled at an altitude of 2,895 metres in the Himalayan mountains. Due to its geographical location, the airport does not have a huge runway, so the pilot has to land on the 485-metre-long runway, continuously assisted by the control tower. At each end of this runway, mountains or vertiginous plunges are real threats to the plane, to which is added a particularly capricious weather that can agitate passengers.

Bhutan’s only airport, Paro is located at an altitude of 2,235 metres. This small town is surrounded by impressive mountains, some of which are over 5,000 metres high. The pilots’ prowess is quite technical and lies in the landing, the runway being at the same time narrow, short and appearing only at the last minute in their field of vision. Only about twenty pilots are qualified to do this.

Another particularly short runway as it is only 400 metres long and its two extremities are materialised by cliffs that drop into the ocean. For the pessimists, it is possible to reach the island by sea.

If you can’t reach Courchevel by road, the plane option is a solution for the more adventurous. The only runway, in addition to being some 537 metres long, and moreover inclined by 18.5 degrees (the steepest incline in the world!): planes take off there on a descent but land there on an ascent. You don’t have to go there, but you can discover the altiport in one of the scenes from James Bond’s Tomorrow Never Dies. 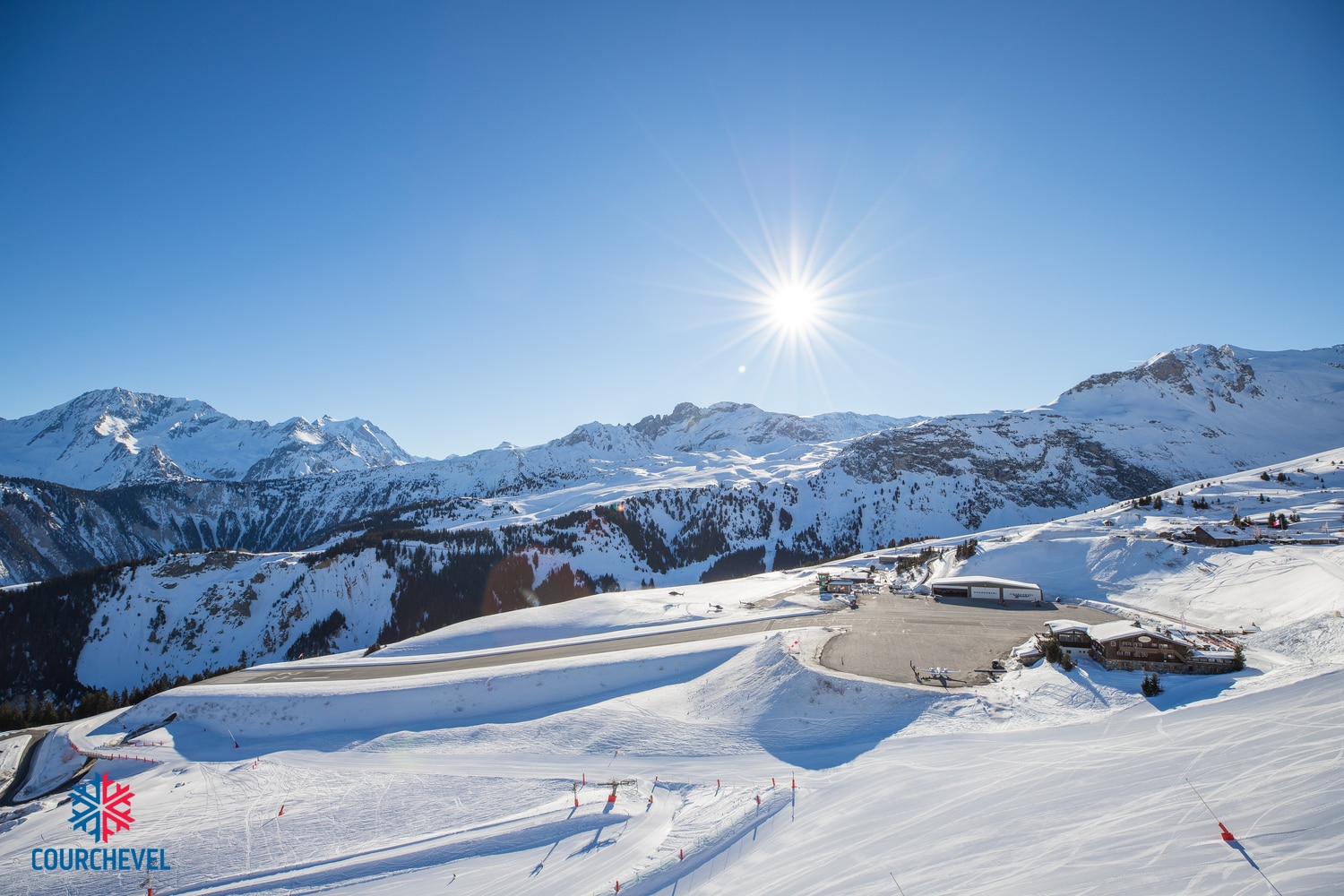 Fortunately, it seems that very few planes land there and only for humanitarian purposes, the only runway in Matekane is indeed frightening. Planted right in the middle of an Out of Africa-style setting, it measures 400 metres and disappears over a 600-metre deep ravine.

Initially 1,600 metres long, the track, which had a few crashes, was extended to 2,781 metres. The little peculiarity is that the “extension” is built on the sea and is supported by 180 concrete pylons, a great technical feat! The weather conditions nevertheless make take-offs and landings perilous for the pilots.

Situated almost in the heart of the Brazilian city, aeroplanes fly past buildings and other rooftops during takeoffs and landings. The runway is particularly slippery in rainy weather. The airport already has two fatal plane accidents in its history.

Surrounded by mountains, Toncontin airport requires a masterfully orchestrated flight! The runway is only some 2,000 metres long and the planes have to operate at a 45-degree angle just a few seconds before actually landing their wheels on the concrete. There have also been two accidents at this airport.

The photos on this airport are more spectacular than dangerous: the runway is just a stone’s throw from the beach where tourists are gorging themselves with the pill. The planes, when they land, pass just a few metres above the caps and hats and give the impression of flying straight onto the beach. A great place for a stunning photo!

A track that is more original than dangerous in that it crosses one of the main arteries of the city leading to Spain. Cars have to stop when a plane passes by, which creates a lot of traffic jams. Note that the runway is only 1,829 metres long.