As the capital of Croatia, Zagreb may be one of your business destinations. AEROAFFAIRES offers you to go there by private jet, which will save you time and efficiency for a price defying any competition.

Zagreb Franjo Airport Tuđman is the largest airport in the country and the main hub of Croatia Airlines. It is a civil airport but it also hosts military bases.

In addition, our SkyCO2 program offers you the opportunity to offset 100% of the CO2 emissions produced by your private flight by supporting the preservation of Peruvian primary forests.

Our business aviation experts are at your disposal to book a taxi plane, helicopter, long-haul private jet or commercial plane for VIPs. AEROAFFAIRES charters your private aircraft in 2 hours and at a competitive rate.

The airport is located 17 kilometres southeast of the capital, near the town of Velika Gorica. It is only 135 kilometres from Ljubljana Airport.

If you wish, AEROAFFAIRES will book you a car with a multilingual driver to accompany you.

Zagreb Airport is open from 7 am to 9 pm. Its asphalt runway is 3,200 metres long and can accommodate :

The airport also has five FBOs. They provide you with many quality services, among which you will find:

Zagreb Airport entered service in 1962. It is named after the first President of Croatia, Franjo Tuđman. It was modernized several times in the following years. Its traffic reached 2 million passengers in 2007, 3 million in 2017 and 3.5 million in 2019. In 2017, a new terminal was inaugurated by the Croatian Prime Minister. It has state-of-the-art equipment and a capacity of 5 million passengers per year.

We also recommend testing the traditional Croatian cuisine, which is very rich.

If you are sporty, many activities are offered near Jarun Lake.

Finally, you have the possibility to ski on the slopes of the Medvednica mountain, only 20 minutes by car from the city centre. 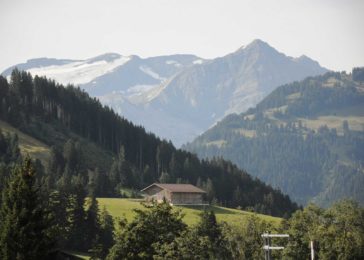