Description of ANTONOV AN-72

Need to rent a cargo aircraft? Find out more about the An-72.

The Antonov An-72 is a freight aircraft of Soviet origin, nicknamed “Cheburashka”. It was built to replace the An-26 model, one of the aircraft that provided tactical transport for the USSR.

The hold, which is 2.20 metres high and 2.50 metres wide, can carry just over 7.5 tons of cargo (containers or pallets) over 860 kilometres. It can also carry 52 passengers (folding seats) instead of its usual cargo.

The first aircraft equipped with jet engines appeared in the 1970s. Prototypes of the Antonov-72 were built shortly afterwards and the first An-72 took off in 1977. It took about eight years to commence mass production in a factory in Ukraine. In 1983, the Soviets set new speed records in an An-72.

Named Coaler by NATO, it has two engines installed on its wings and a T-tail. It has similarities to the Boeing YC-14 and it is possible that the Soviets were able to obtain data on this American aircraft. They could thus have implemented the concept of upper-surface blowing technology, which consists in sending the air ejected by the engines onto the surface of the wings, in order to improve takeoff and landing performance.

Whatever your cargo, AEROAFFAIRES adapts your air freight charter to your needs

Tailor-made air freight avoids the constraints of international cargo airlines. AEROAFFAIRES allows you to immediately deliver freight at your choice of date and time. When you rent an An-72, you can transfer cargo to an airport located as close as possible to your final destination. Cargo airlines, in comparison, only serve a handful of airports in each country.

Needing to transport parts to a major manufacturing centre overseas or fly out high-value cargo such as precious metals, jewellery, works of art, fashion collections, music equipment or sports cars? With our expertise and bespoke service, you can enjoy complete peace of mind, safe in the knowledge that your cargo will be delivered punctually and in the safest possible conditions.

Key Benefits of ANTONOV AN-72

Commercial features of ANTONOV AN-72

The Antonov An-72 is still in service.

More than 200 models have been built and new versions have followed, such as the An-74, designed to fly in arctic environments, and the larger An-124.

Technical specifications of ANTONOV AN-72

ANTONOV AN-72 in pictures

Similar aircrafts of ANTONOV AN-72 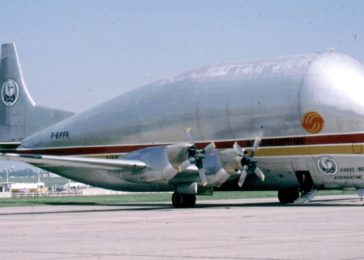 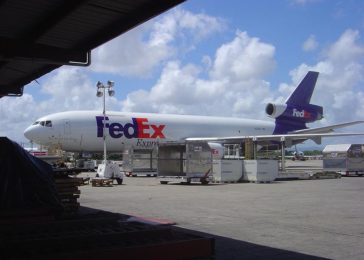