Baku is the capital of Azerbaijan and an important city in the world of oil. This summer, the capital is also in the spotlight for another reason: the city will host several football matches as part of UEFA Euro 2020.

Whether you’re going there to discover the city or to enjoy it with friends, taking a private jet is the easiest and most time-saving option. AEROAFFAIRES selects the best private jet for your trip to Baku.

Heydar Aliyev International Airport is one of five international airports in the country. In 2019, the airport is experiencing a peak in passenger numbers, reaching 4.5 million passengers over the year.

AEROAFFAIRES will do its utmost to provide you with the most charming trip, with all the information you need about the airport.

With more than 30 years of expertise, AEROFFAIRES has enabled more than 95,000 passengers to travel to the four corners of the world, arranging 20,000 private flights. We do our utmost to offer you a private jet in less than 2 hours, thanks to our experience. All of our aircraft are certified for public transport and have professional crews.

Preserving the planet is also important to us; our SkyCO2 program protects South American forests and offsets 100% of the CO2 emissions produced by our business flights.

Baku – Heydar Aliyev International Airport is located to the north-east of the capital and east of the country, not far from the Caspian Sea.

The airport is about 20 km from the city and is well connected to the capital by numerous roads. So getting to Baku from the airport is quick from a taxi and easy with public transport.

The city’s Olympic stadium is a 15-minute drive from the airport, a great advantage during European football competitions.

The coordinates of the airport are :

To get there, it is possible to book :

Baku – Heydar Aliyev International Airport is the largest in its region with an impressive size. In addition, passengers enjoy a high level of service:

Despite the small size of the country, the airport has a modern, designer interior and high quality services. In 2017 and 2018, it was awarded the prize for the best airport in the CIS countries.

It is the first airport in the region where a new terminal was installed in 2014, giving this international airport two terminals. 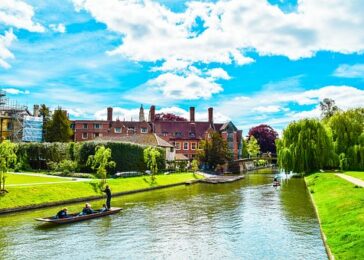