Charter a private jet to Germany

Do you want to travel by private jet to Germany? AEROAFFAIRES organises your entire trip, tailored to you.

With a private jet to Germany chartered by AEROAFFAIRES, you can fly in complete comfort and security to the epicentre of Europe’s economic and political activity. Germany is the second-largest business aviation market in Europe and has more than 2,500 registered aircraft in the country.

Numerous events punctuate the year and attract all kinds of travellers. Whether it’s influencers at Oktoberfest, actors at the Berlin Film Festival or diplomats attending social and economic gatherings, more than 100,000 private jet flights are counted in Germany every year. It is the 2nd biggest country in Europe for private air traffic, after France.

Book a private jet to Munich

Munich, the capital of Bavaria, offers some remarkable neo-gothic architecture. Its central square, Marienplatz, founded in 1158, is an emblem of the city. Adored by tourists, the city is home to many historical monuments and museums. Many travellers charter a private jet to Munich for a group trip to Oktoberfest, the world-famous beer festival.

Munich Airport welcomes more than 13,000 private flights every year. It is Germany’s busiest airport for business aviation. Situated 28.5 kilometres from Munich, it will take you 30 minutes by car to reach the city centre.

With three terminals run by Fixed-Base Operators (FBOs), it is a popular destination offering many premium services and is open 24 hours a day. With its 4,000 m long runway, all sorts of aircraft can land and take off at the airport.

Fly by private plane to Berlin

Berlin is a very popular destination in Europe. Every year it attracts several million foreigners who come here on business, to participate in festivals, trade fairs or simply for tourism. The German capital is now a symbol of the remnants of the Second World War. Several memorials have been built and parts of the Berlin Wall have been preserved.

The city is surrounded by several airports, making it easy to travel by private jet to Berlin. Schönefeld airport is recommended for business aviation. Berlin Schönefeld airport is located 23 km south of the German capital. AEROAFFAIRES can book you a vehicle with driver or a helicopter transfer that will take you directly to Berlin city centre or to other German cities. Open 24 hours a day, planes can take off and land at any time of day or night. The unique asphalt runway can accommodate all types of aircraft. In addition, business aviation passengers benefit from high-end private terminals with meeting rooms, relaxation and catering facilities.

Rent a private jet to Stuttgart

The home of the German automobile industry, Stuttgart is a renowned manufacturing centre. Mercedes-Benz and Porsche have opened their museums here, attracting many car enthusiasts. The city is also home to Europe’s largest zoo and botanical centre.

Stuttgart Airport is located 15 kilometers from the city centre. It is subject to flight time restrictions due to noise pollution. For example, it is forbidden to take off between 11 p.m. and 6 a.m. and to land between 11.30 p.m. and 6 a.m. If you are travelling by private jet, Stuttgart Airport offers two terminals for business and private aviation. Here you will find all the necessary comforts, including:
– VIP lounges;
– Crew rest area;
– Meeting rooms;
– Fast and discreet check-in;
– On-site customs service;
– Catering;
– Hangar service for private jets.
Finally, the 3,345 metre-long concrete runway can accommodate all types of aircraft.

Charter a private jet to Frankfurt

Frankfurt is a prime destination for business travel. As Europe’s famous financial centre, the city centre is made up of many large buildings housing the headquarters of Europe’s most important banks and consulting firms. The city centre is also home to some unique Bavarian buildings.

Frankfurt Main Airport is a huge international hub. Only London Heathrow, Paris Charles de Gaulle and Amsterdam Schiphol are larger in Europe. The airport’s four runways are long enough to accommodate all types of aircraft. The very modern airport offers several private terminals for business aviation customers. However, to prevent noise pollution, take-off and landing are prohibited from 11 pm to 5 am.

Located in a wooded region of Germany, Cologne is one of the largest metropolitan areas in Europe. It is a 2000-year-old city with classical Gothic architecture. Cologne is also a renowned cultural and aviation centre.

Cologne Bonn Airport is located in western Germany, about 15 minutes by car from the city centre. It is open 24 hours a day. Its 3815 metre-long runway can accommodate turboprops, long-haul aircraft and private jets. 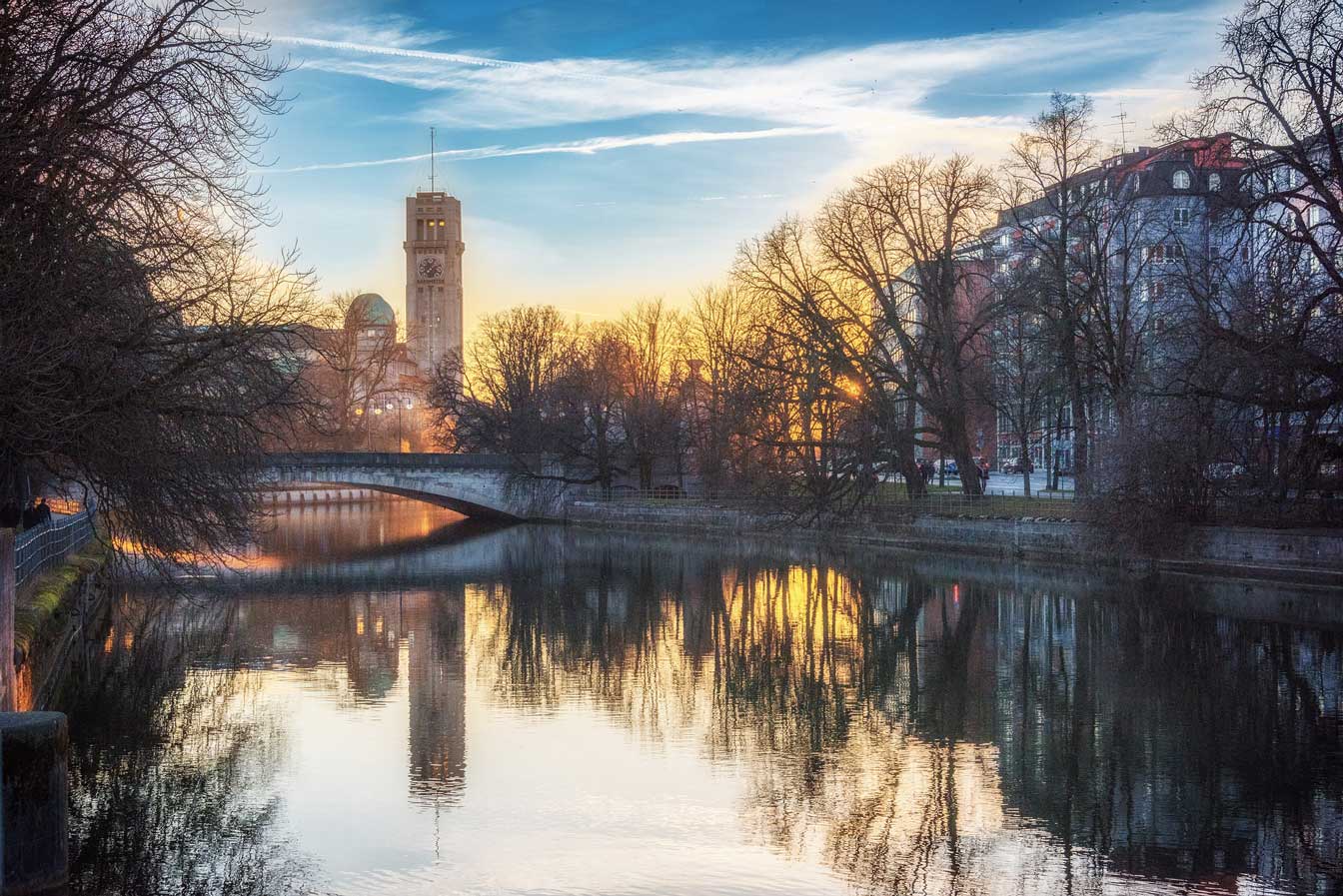 Air taxi, helicopter, private long-haul jet or commercial plane for VIPs, AEROAFFAIRES helps you with the booking of your private flight. We understand how valuable your time is, so we take care of all the administrative and logistical details.

Trusting AEROAFFAIRES also means protecting the environment. With our SkyCO2 programme, 100% of the CO2 emissions produced by each business flight are offset by supporting the preservation of forests in South America. 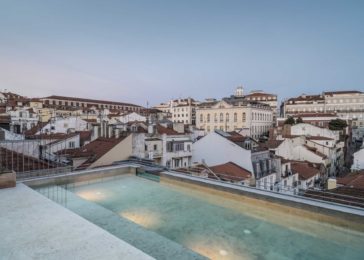 Hire a private jet to or from Portugal