Need a vacation? Why not fly to the island of Saint-Barthélemy in a private jet? Do not hesitate any longer and go to the Caribbean with AEROAFFAIRES.

AEROAFFAIRES offers you a private jet rental service at the best rates to go to Saint-Barthélemy. With nearly 30 years of experience, AEROAFFAIRES has accompanied more than 95,000 travellers and organized more than 20,000 private flights. Specialists in business and private aviation, we put all our expertise at your service to charter your private jet in less than 2 hours.

AEROAFFAIRES is also involved in the preservation of the planet, and its SkyCO2 program offsets 100% of the CO2 emissions produced by its business flights, by protecting South American forests.

The airport is located north of the island of St-Barthélemy, in the Lesser Antilles, an archipelago in the Caribbean Sea. It overlooks the Bay of Saint John.

It is accessible by turboprop only.

Keep in mind that renting a helicopter can sometimes give you more flexibility and speed than regular tracks, so don’t hesitate to ask us for more information.

Here are some examples of helicopter fares from St-Barthélemy:

With AEROAFFAIRES, you can also fly over the Caribbean by helicopter to enjoy a unique view.

The 650-metre concrete runway is very short, so only turboprop aircrafts can land and take off. Pilots also require a special training to be able to land plane  safely, taking into account the winds and the nearby mountains.

The coordinates of the airport are:

The airport of St-Barthélemy was once called Saint-Jean-Gustave-III, Gustave III being the Swedish sovereign who had bought the island from France in 1785. Sweden finally sold the island to France less than a century later and the airport is now called Saint-Barthélemy-Rémy-de-Haenen, in tribute to the French adventurer who first landed on the island. Rémy de Haenen, an aviation pioneer in the Caribbean, later became mayor of St-Barth.

St-Barthélemy is the smallest island in the French West Indies. Away from the crowd, you can rest in peace. AEROAFFAIRES recommends that you stroll on its many beaches, especially those of Colombier, Saint-Jean, Gouverneur and Anse Marigot, the only grey sandy beach on the island.
The beach of Grand Cul de Sac is the ideal place for all water activities (kayaking, snorkeling,…).

You can also climb to the top of Le Morne de Vitet, whose highest point is 286 metres. To grab some bargains, you have to go to Gustavia, where the port area is “duty free”.

AEROAFFAIRES recommends the luxury hotel Le Barthélemy. Along a magnificent bay facing the ocean, it is also a paradise for gourmets, who will appreciate the cuisine of the Michelin-starred chef Guy Martin. You will also find all the comforts you can expect by staying at Villa Marie Saint-Barth, a 5-star hotel overlooking the heights of Colombier. 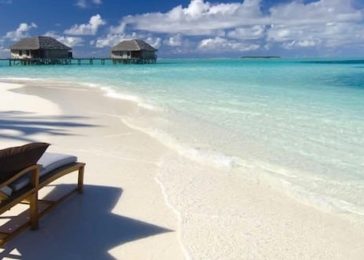 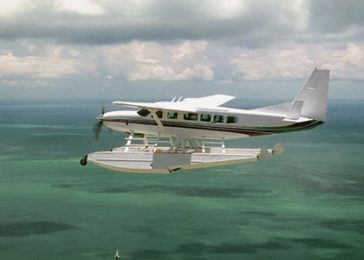 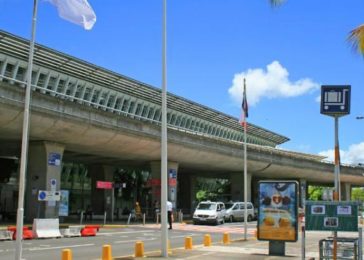