Retrofit version of the Learjet 40 and designed from the Learjet 45 plans, this aircraft, which has been in production since 2004, is quite popular and very much in demand in business aviation. A twin-engine aircraft with 5-7 seats, it has kept the qualities of its (very) distant cousin the Learjet 31 with a cruising speed of 840 km/h but without the excessive fuel consumption of the latter. Powered by two Honeywell BR TFE731-20BR engines, it has a range of 3800 km.

Equipped with a cabin of 5.40 meters allowing 4 people to travel with all the comfort expected from this mode of private air transport, this business jet is operated by two pilots. Stability in flight, speed, attention to detail in the cabin, this private aircraft is a safe bet at a reasonable price per flight hour.

The Learjet 40 XR private jet has a large range, allowing it to cover distances that only a few other jets in its class can. Indeed, this business jet has the capacity to fly from Chicago to San Francisco or Geneva to Bucharest.

The Learjet 40 XR has a range of 4 hours, allowing it to cover a distance of approximately 2,995 kilometers non-stop. This private jet has the highest maximum speed in its category.

Examples of rates per route

The prices below are provided as an indication. To estimate the price of your trip, please contact us to establish a quote that will meet your exact requirements.

From Chicago to San Francisco: starting from 20 000 EUROS

From Singapore to Hong Kong: starting from 33 500 EUROS

From Geneva to Bucharest: starting from 13 500 EUROS 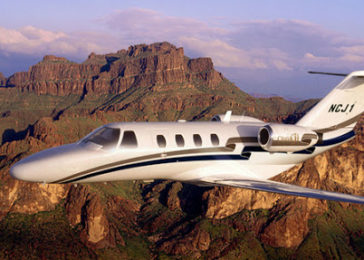 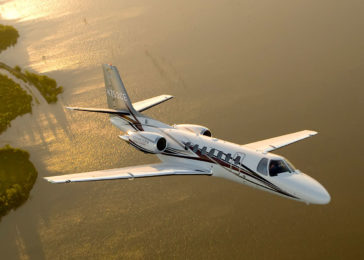