The Short SC.7 Skyvan is a light private jet built in the early 1960s. It is still in service and can carry 16 passengers.

In 1958, engineer George Miles asked Short Brothers, an aircraft manufacturer based in Belfast, for help. He was looking to develop his aircraft, the HDM-106 (HDM for Hurel-Dubois Miles). The British manufacturer (now Bombardier) decided to acquire the development rights to modify it. It retained the structure but made modifications.

However, the Skyvan was not a priority for the manufacturer, which concentrated on the SC.5 Belfast because it was a Royal Air Force’s order. The construction of the prototype was therefore slow but finally, the maiden flight took place in 1963.

The Army Air Corps placed the first orders and used the Skyvans to train parachutists. The engines were changed several times and the Skyvan 3 version, equipped with Garrett engines, was presented in 1968. The manufacturer produced 145 copies until 1986. There were also variants of the Skyvan 3, one of which was militarized. In addition, Argentina ordered two planes during the Falklands War in 1982.

The SC.7 Skyvan has a double daggerboard, a fixed tricycle landing gear and a large rear door for loading. 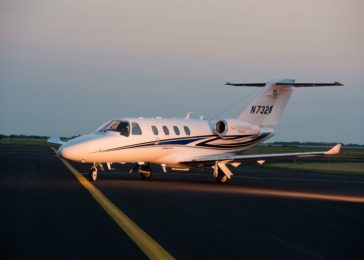 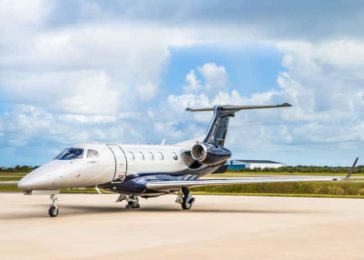 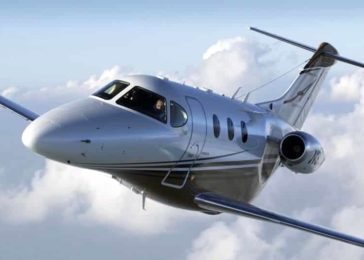