Accueil → Top events in May attracting the most private jets

Top events in May attracting the most private jets

Would you like to take advantage of the fine weather in May and fly by private jet to the south of Europe? AEROAFFAIRES proposes you its list of events gathering the most private jets at the beginning of this summer period. The most dynamic month of the year for businessmen, influencers and celebrities, the May calendar is full of unmissable events.

One of the oldest and most prestigious Formula 1 races. Monaco Grand Prix takes place in the Principality of Monaco.

The urban circuit that runs through the city brings together a very wealthy clientele every year. Yacht spaces, reserved car parks and the terraces of the greatest restaurants are taken over by businessmen and stars from all over the world. This inordinate popularity is due to the originality of the event. With an average speed of 170 kilometers per hour on a track surrounded by buildings where clearance is impossible, this is one of the most dangerous races in the world.

Come to this thrilling event in a private jet. Land in Nice and enjoy a quick helicopter transfer to Monaco to experience the mechanical action.

Price for a private jet rental between Paris and Nice

Helicopter transfer to Monaco from Nice and Cannes

Are you arriving in Nice or Cannes by airliner or private jet? Book a helicopter transfer with AERO AFFAIRES to get to Monaco in just a few minutes as soon as you get off the plane.

Duration of the flight: 10 minutes

Duration of the flight: 15 minutes

Duration of the flight: 10 minutes

*Prices shown are subject to availability of our aircraft and weather conditions. 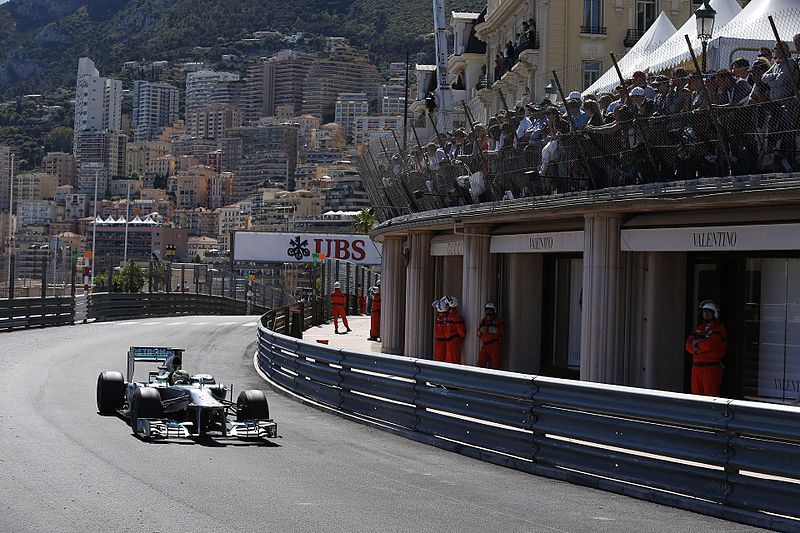 Become the most mediatized film festival in the world, the Cannes Film Festival offers a unique experience for actors, filmmakers, journalists and curious people.

The opening ceremony and the ascent of the “24 Steps to Glory” attract thousands of media and spectators from all over the world. The stars, for their part, walk the red carpet in a Hollywood atmosphere. The main prize, the Palme d’Or, is the supreme award given by the Festival jury.

Cannes Mandelieu airport welcomes a large number of private jets for this occasion. However, most of the private long-haul jets cannot land in Cannes and have to land at Nice airport (why put the reason: too much traffic on the short runway and no parking). AEROAFFAIRES organizes your tailor-made flight and your transfer by car with driver or helicopter to the steps of the Cannes Film Festival.

Price of a private jet rental between Paris and Cannes

The quarter-finals of the Champions League bring together the 4 best clubs in Europe at the end of April and beginning of May for return matches. The winners will advance to the grand final, the aim being to make football history.

The grail of any football club, winning the Champions League final. Travel with your best clients, partners or friends on a private jet. AEROAFFAIRES prepares your tailor-made flight. Live a unique flight experience and share intense moments in the stands of the stadium. 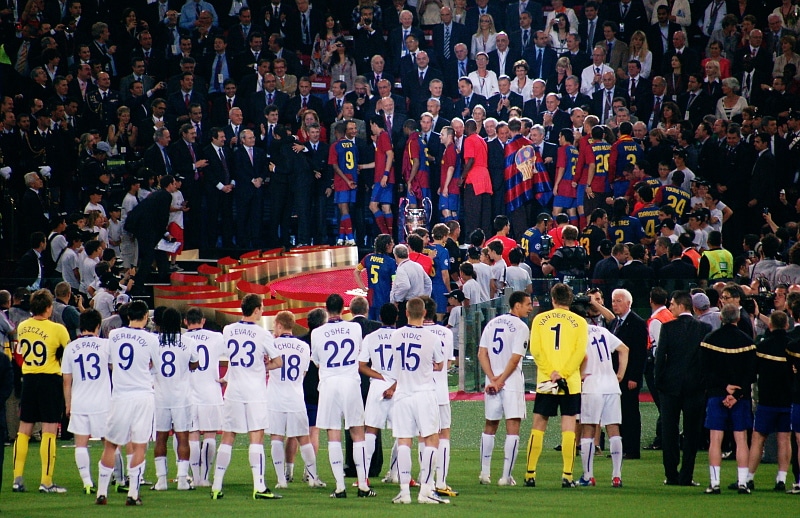 The Geneva Air Show brings together the main players in business aviation. It is the largest European event entirely dedicated to custom-made aviation.

Every year, Palexpo Geneva mobilizes to welcome a multitude of private jets to be exhibited at the show. More than 10,000 visitors and 400 exhibitors make the trip to discover the latest innovations in business aviation, observe the trends and create new partnerships. This event is a must for all business aviation professionals who wish to meet the major players in the sector.

AEROAFFAIRES proposes you to go to this event by taxi plane. Book your tailor-made flight to Geneva airport.

Price of private jet rental between Paris and Geneva 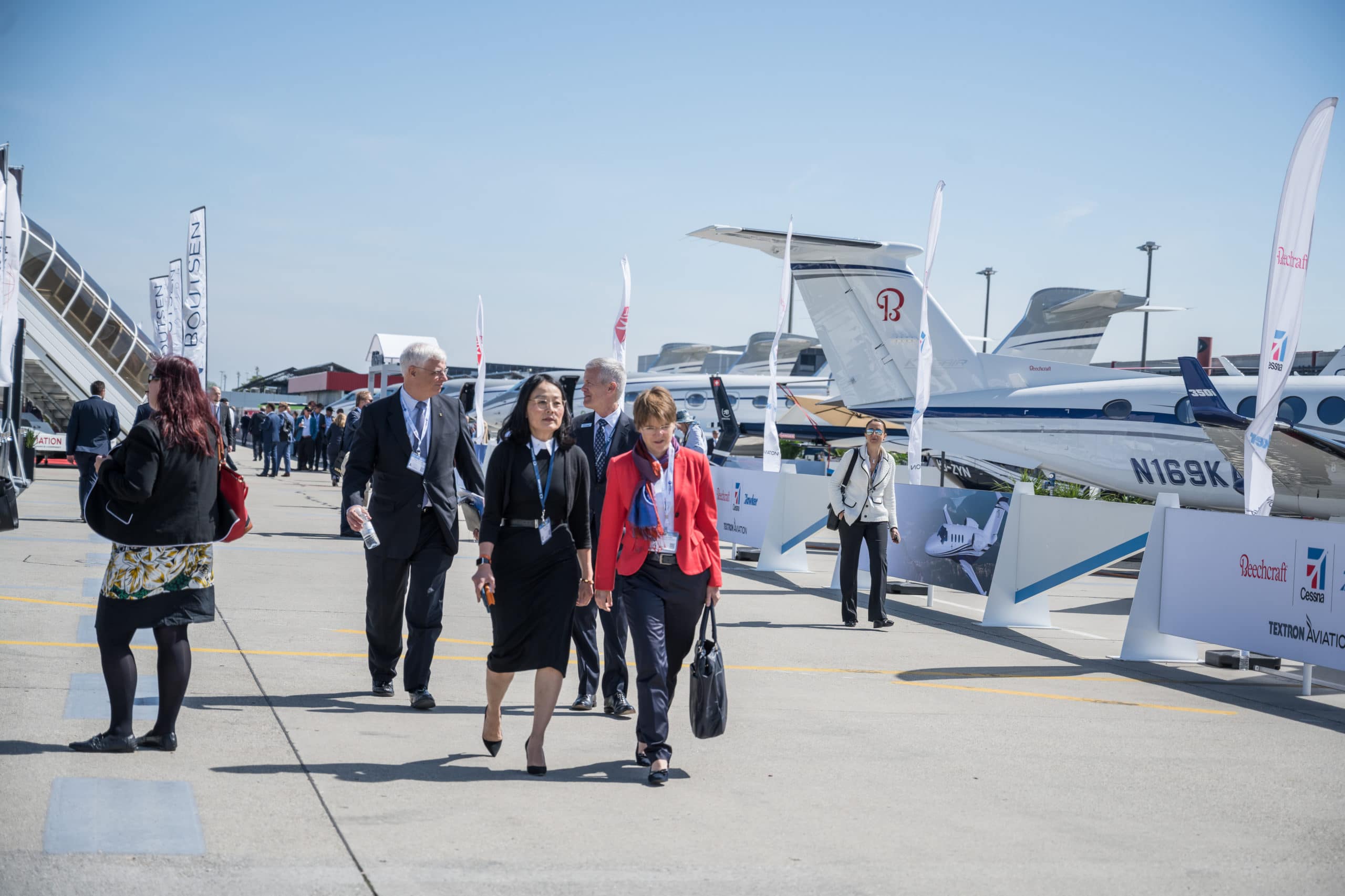 The Spanish Grand Prix is a round of the Formula 1 World Championships.  With almost 200,000 spectators each year, it is one of the most popular events in Spain.

The circuit is only 25 kilometers from Barcelona. The VIP areas and boxes are quickly booked by Catalan companies. In addition, a large number of private jets from all over the world flock to Barcelona El-Prat airport. We organize for you your flight in a private plane and your transfer by helicopter or car with driver to the Spanish Formula 1 GP circuit. Whether it’s a private flight or a group flight for your company, we charter all types of aircraft and prepare your customized trip.

Price of private jet rental between Paris and Barcelona 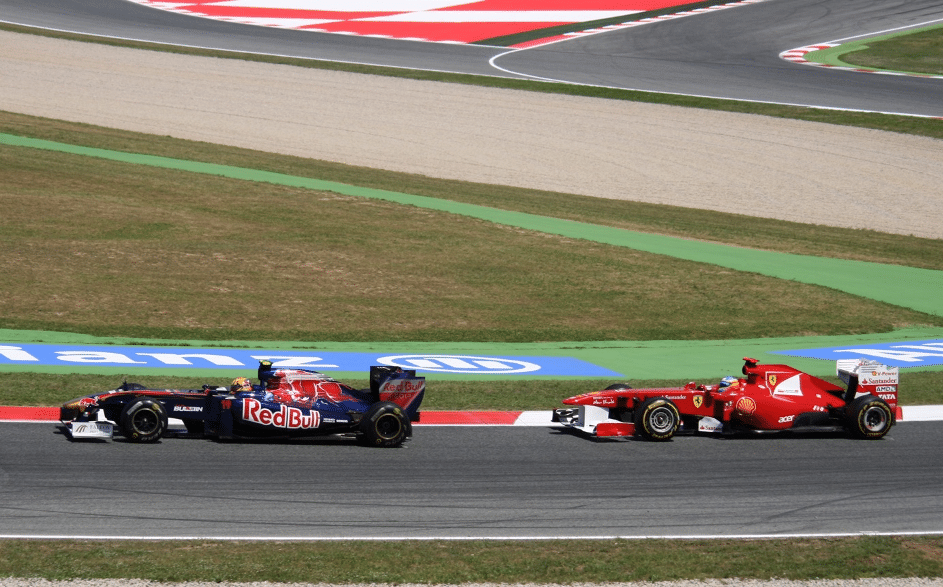 The Cartier Queen’s Cup is a legendary Polo Tournament in the program of the greatest international players. Regarded as the “jewel of the polo calendar”, it represents with the Snow Polo Cup in St. Moritz one of the most exclusive events of the year.

The famous luxury jewelry brand Cartier sponsors this gathering and maintains an exceptional guest list for the day of the Queen of England’s final in Leonardo Di Caprio. Politicians, major economic players and stars meet every year at the Guards Polo Club, an hour’s drive from central London.

We advise you to land at London Heathrow Airport, which is only 10 kilometers from the competition venue. Our flight experts will study the options available and offer you the best solution. Charter your private plane to the airport of your choice and we will arrange your transfer by helicopter or private chauffeured car to the Guards Polo Club.

Price of private jet rental between Paris and London 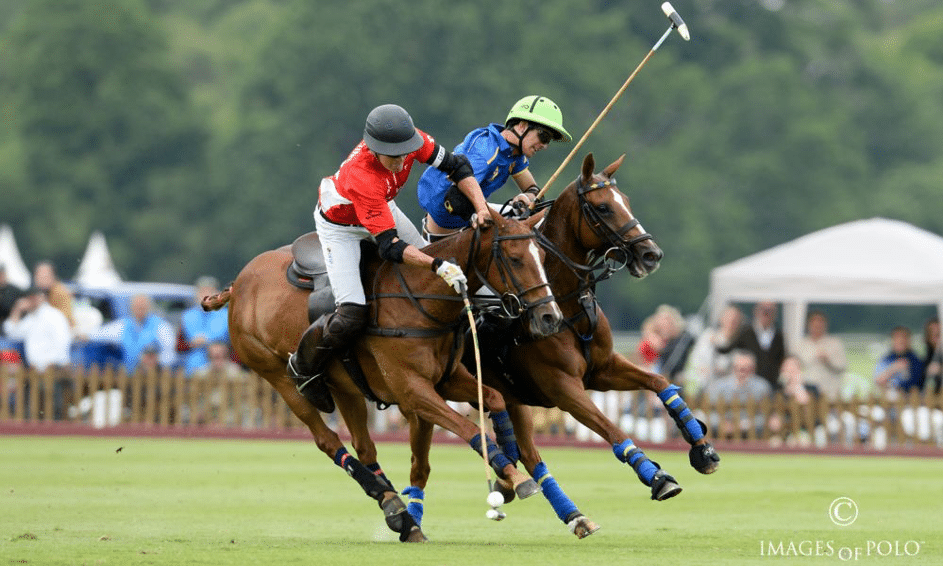 Travel by private jet to the grand final at the end of May. Support your favorite team from a private box or from the grandstand in the middle of the atmosphere. AEROAFFAIRES organizes your private flight for the different sports matches.

The most famous Urban Rally, the Gumball 3000 brings together every year the most fortunate people in the world at the wheel of exceptional Supercars. The goal is to cover 3,000 kilometers by taking part in the activities scheduled at various checkpoints.

Gumball 3000 is the most extravagant race there is. The 2018 edition proposed an inordinate route, 10 days to go from London to Tokyo via Paris and Milan. However, there is no timed event, but celebrities and leaders are competing for the places sold for several tens of thousands of euros. The interest of this event lies in the unusual animations and the unusual places crossed offering a surrealist panorama. For example, you will have the opportunity to discover Italy and its winding roads of the Dolomites region or to participate in a banquet in the Chantilly castle.

AEROAFFAIRES offers you to charter a private plane for your travels during this event in the 4 corners of the world. Our fleet allows us to meet all requests. Moreover, we can charter a cargo plane to transport your vehicle. 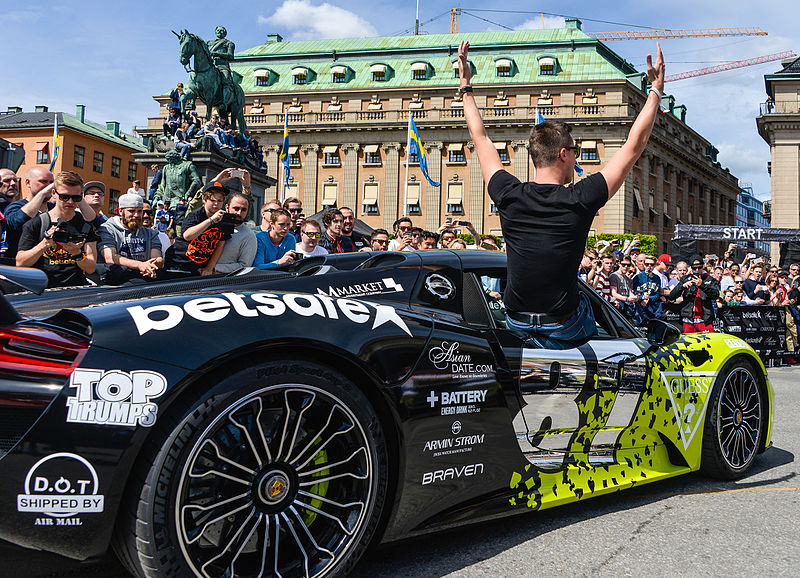