Whether you are traveling to Croatia for vacation or business, chances are you will be passing through Split. Also called Split Kaštela or Split Resnik, Split Airport is the second largest airport in Croatia after Zagreb. It also serves many travellers living near the Bosnian border.

Initially for military use, it was dedicated to civil aviation in 1995.

Our experts in business and private aviation book your private flight at the best rate and in less than two hours. We determine together the aircraft certified for Public Transport that corresponds to your needs: taxi plane, long-haul private jet, helicopter or commercial plane for VIPs.

Our SkyCO2 program also allows you to offset 100% of the CO2 emissions produced by your flight by supporting the preservation of primary forests in Peru.

The airport is located 25 kilometres west of Split, between Trogir and Kaštela. You can also get there by ferry or private boat, from the islands of Mljet and Hvar. If you wish, AEROAFFAIRES can book you a car with a multilingual driver.

Split Airport is open from 6am to midnight. It has an asphalt runway with a length of 2250 metres. It can accommodate turboprops, light private jets, medium private jets, long-haul private jets and regional aircrafts.

Split International Airport has a business terminal and four FBOs, which provide you with many quality services, including :

It opened in 1966 and experienced a steady increase in traffic, despite a period of closure during the Croatian War in 1991. The airport also served as an air force base during the Yugoslav era; it is located near the 20th transport helicopter squadron.

As you stroll around, you will be able to admire many UNESCO World Heritage sites. Split is a port and industrial city that is home to jewels of ancient architecture, such as the Peristyle, small medieval Romanesque and Gothic churches, as well as Baroque buildings.

Today it hosts an important tourist and business clientele. 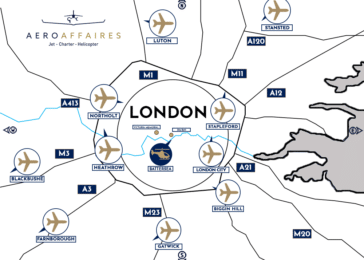 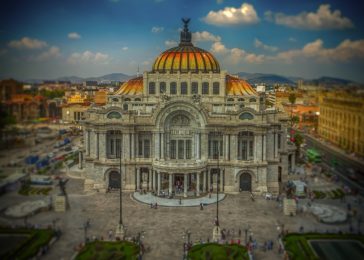 Charter a private plane to Mexico