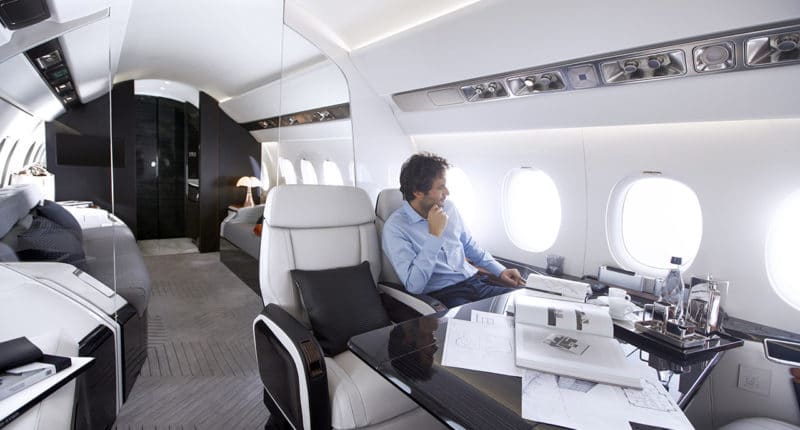 Do you want to benefit from an exceptional flight aboard the Falcon 6X ? AEROAFFAIRES gives you all the keys and advantages of this little jewel of business aviation signed Dassault Aviation.

The first Falcon 6X has left the factory

On December 8, 2020, Dassault announced that the first Falcon 6X would leave the factory. An expected date in the world of business aviation. On the same date, the French manufacturer held a live conference from Mérignac near Bordeaux. Place where Dassault aircraft are designed. Due to the pandemic, this announcement took place live on YouTube, under the watchful eyes of 4000 spectators. A first for business aviation!

During this live broadcast open to the public were present: employees, partners, customers and Dassault enthusiasts. Everyone had the opportunity to attend the first official presentation of a Falcon 6X.

A high-performance jet, at the cutting edge of technology

While Dassault planned to launch the Falcon 5X, it is ultimately the 6X that will replace it. Due to delays in the design of its Silvercrest engine, Dassault finally abandoned this first project in favor of the Falcon 6X.

It actually has nothing to envy the 5X since it is equipped with PW812D engines from Pratt & Whitney Canada , defying all competition in terms of power. This engine, designed for high-altitude long-haul private jets, opens the door to new performance for the Falcon. In addition, it enhances safety standards that are highly important to the aircraft manufacturer. The jet will therefore be able to reach 10,186 km non-stop , enough to cover distances such as Paris – Tokyo . This makes the 6X a high performance aircraft with a very long range , surpassing the capabilities of its predecessor, the Falcon 8X .

In line with the combat aircraft launched by Dassault, the 6X will be equipped with one of the most advanced and technological cockpits in the industry. For example, pilots will be able to benefit from digital flight controls , as opposed to traditional ones, allowing them to change their path optimized.

In order to perpetuate the technological prowess present in the gusts, Dassault decided to create a cockpit with innovative tools. Much to the delight of pilots. Equipped with the latest EASy III operating system, a program developed by Honeywell for Dassault, the cockpit has ideal ergonomics for piloting.

On board, pilots benefit from a smartview system called Falcon EyeÓ. This system provides a faithful 3D reconstruction of the outside environment for good visibility. For example, if weather conditions do not allow it, pilots still have a precise view of the sky and runways.

This cockpit, presented by Éric Trappier as an air office for pilots, has an MFD (Multi Function Display). In other words, it is a display compiling all the data necessary for the smooth running of a flight. Pilots can find on it: air traffic, weather, terrain and navigation.

Finally, the air office created by Dassault is equipped with the latest flight planning system: NG FMS. Thanks to this technology, pilots have access to fuel estimates based on flight plans. They can thus decide on the optimal route so as not to fall victim to an unwanted fuel shortage.

Following in the footsteps of the fighter aircraft launched by Dassault, the 6X will be equipped with one of the most advanced and technologically advanced cockpits in the industry. For example, pilots will be able to benefit from digital flight controls, as opposed to traditional ones, enabling them to change course optimally.

The Falcon 6X is considered a long-haul private jet . It has a very spacious cabin with a volume of 52.2 m3 , which can accommodate 16 passengers . The 50cm lengthening of the fuselage imposed by the new engine makes the cabin very flexible in terms of layout.

Measuring 1.98m high and 2.58m wide by 12.3m long, the cabin is the tallest and widest of any aircraft designed for business flights.

All these elements offer a spectacular cocktail: a warm and quiet cabin, with a modern style and 100% customizable.

All these elements offer a spectacular cocktail: a warm and quiet cabin, with a modern style and 100% customizable.

Its cabin is on average 10% larger than that of competing aircraft in the same range. In addition, it has 30 extra large windows and roof windows. This turns it into a real skylight. This major asset allows passengers to enjoy wonderful panoramic views.

Dassault has paid particular attention to the design of the cabin, wishing to showcase unique French know-how. To do so, the furniture is fluid and luminous. This design aims to create space. Moreover this living room can be arranged according to your needs, family life, meticulous work or team meeting.

In all, travellers have a living room with seats and sofas as well as an isolated bathroom. The staff on board has its own rest area. In addition, the private jet has a kitchen. Being a long haul aircraft, the Falcon 6X is designed to make you feel at home. In order to fully enjoy your flight.

Technological innovations on board at the service of passengers

The French manufacturer, could not create a jewel of technology without putting their latest advances in the field at the service of passengers. It is therefore in this mentality that Dassault has developed ingenious systems on board their latest civil aircraft.

On board the Falcon, it is possible to modify the ambient lighting. Dassault’s latest is a long-distance aircraft. Passing through many time zones, these fixtures help you adapt to changing times. This makes flying less tiring and more comfortable.

Continuing in the same vein and aimed at reducing fatigue in flight, Dassault increases the quality of the air on board. To do this, the private jet is equipped with an air filtration and circulation mechanism. This innovation allows the passenger to benefit from air quality that is 10 times higher than minimum safety standards.

Aware of the long duration of a long-haul flight, for the French aircraft manufacturer, it was inconceivable to remain disconnected for so long. In order to overcome this problem, FalconConnect is available on board. This device allows all passengers to benefit from a so-called ultra-reliable throughput. This allows you to remain efficient and competitive even during a trip of several hours.

The challenges of Falcon 6X

Business aviation is a competitive market, with many players and each customer is important. Dassault and the Falcon 6X are looking to make their mark, where they have lost market share to Bombardier and Gulfstream. Despite the failure in 2018 of the 5X, which saw its creation process come to a halt. And as proof, the French group was able to get off to a good start without moping over the Falcon 5X. And produce a new aircraft on time, despite the COVID19 pandemic. With the aim of offering a 6X at the cutting edge of modernity. Dassault does not intend to weaken in the face of competition, even though Éric Trappier has not yet mentioned orders for December 2020.

Combining technical capabilities and luxury design, the Falcon 6X will meet the requirements of all our passengers.

It is ideal for medium and long-haul flights. 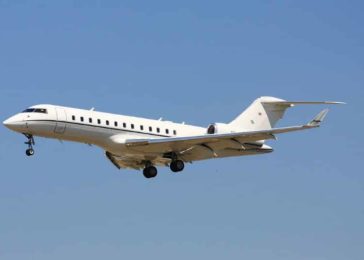 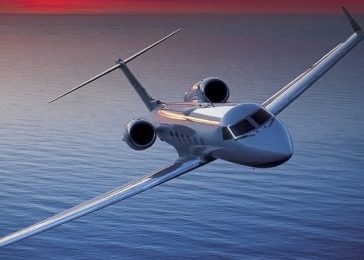 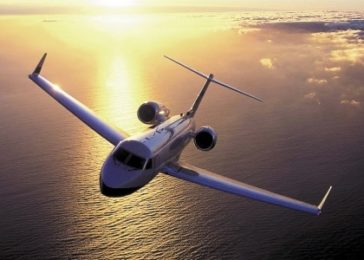